Britney Spears shared a series of naked photos on her Instagram on Thursday, before appearing to have second thoughts and deleting them.

The Toxic singer posted two pics showing her wearing nothing except white stockings, with well-placed love heart and flower emojis.

The 39-year-old star, who was released from her long-running conservatorship in November last year, captained the images: “Free woman energy has never felt better”.

It’s not the first time the singer has shared naked pictures since becoming a free woman.

Last October she posted another set of photographs as she celebrated a seismic legal victory over her father with a tropical getaway with her fiancé Sam Asghari. 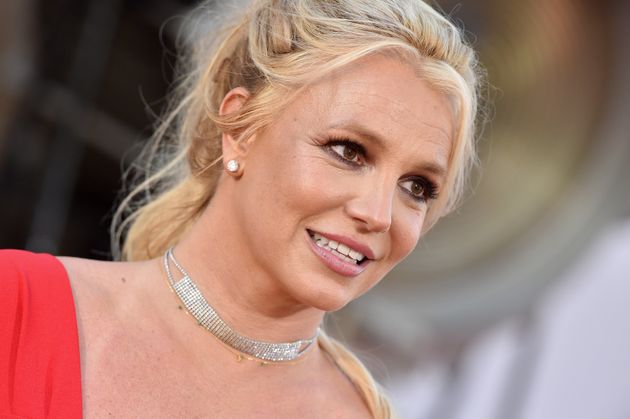 Britney was freed from the controversial arrangement, which allowed her father, Jamie Spears to control her life and finances for nearly 14 years, in November.

Having now gained her legal freedom, the chart-topping star said she wants to be her “own cheerleader… after what my family tried to do to me three years ago”.

Sharing a video of herself singing loudly in front of a mirror on Instagram in last month, Britney explained: “No … I’m not auditioning for anything. I’m reminding myself and the world of who I am.

“Yes … I will be my own cheerleader, why?

“I’m here to remind my white ‘classy’ family that I haven’t forgotten what they did to me nor will I ever forget.”

The Stronger singer then teased that she would “let you know what I mean” in a “new song” that she claimed was “in the works”.

At the height of her personal troubles in 2008, Britney was placed under what was supposed to have been a temporary conservatorship.

The legal arrangement put her father Jamie Spears and other parties in charge of charge of various aspects of her personal life and finances.

After remaining mostly silent on the conservatorship for 13 years, Britney denounced her legal situation for the first time at a public hearing last year.

The Grammy-winning performer branded the arrangement “abusive” and made a string of allegations, including that she had been prescribed lithium against her will and was being forced to be on birth control despite wanting to have a baby with her fiancé Sam Asghari.