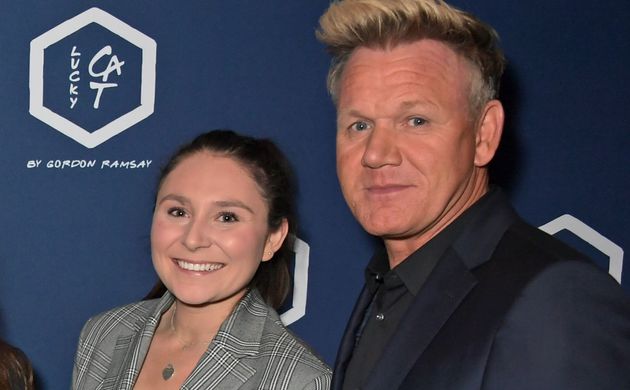 Gordon Ramsay has admitted he left his daughter’s boyfriend “shaking” after calling him to have it out.

The TV chef was unimpressed when his eldest daughter Megan, 23, started seeing her ex-boyfriend again and branded him a “little fuck” in a terrifying FaceTime call.

Gordon also said he “wanted to kill” him, as well as calling him “a little bit wet” and “a little bit pathetic” as he recounted the story during an appearance on The Kelly Clarkson Show.

“I just want the girls to be looked after, and them to look after each other so you’re always anxious about that,” he told Kelly. 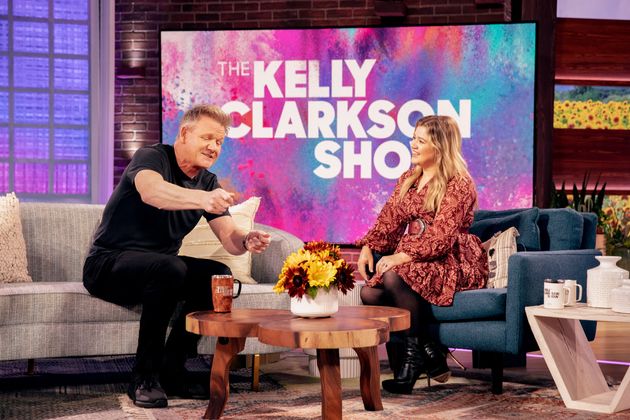 “I did something really bad last week. Megan started seeing her ex-boyfriend again and his name’s Byron… He was OK to begin with, a little bit wet.

“You want a man to date your daughter and he was just a little bit pathetic.

“I want to kill the little fucker! I kid you not, I found out his telephone number from our youngest daughter Tilly.

“She gave me it and said, ‘Dad don’t do anything’, and I said, ‘No, just give me, if anything’s wrong I need his number on my phone.’

“So I waited to find out when they were having dinner together and I FaceTimed him. He answered the phone and the thing was shaking.

“I said, ‘Bryron, it’s me! Not your future father in law, you little fuck!’ Megan leant over and pushed and cut me off, which was so rude!” 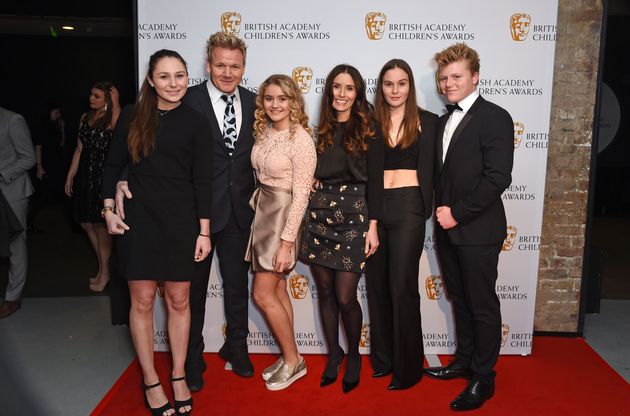 Megan is the eldest of Gordan and wife Tana’s five children – they are also parents to Holly, 22, Jack, 22, Tilly, 20 and two-year-old Oscar.

Tilly rose to fame on last year’s series of Strictly Come Dancing, where she was paired with Nikita Kuzmin.

During the series, Gordon jumped to his daughter’s defence when radio DJ Steve Allen made comments about Tilly’s weight live on air. 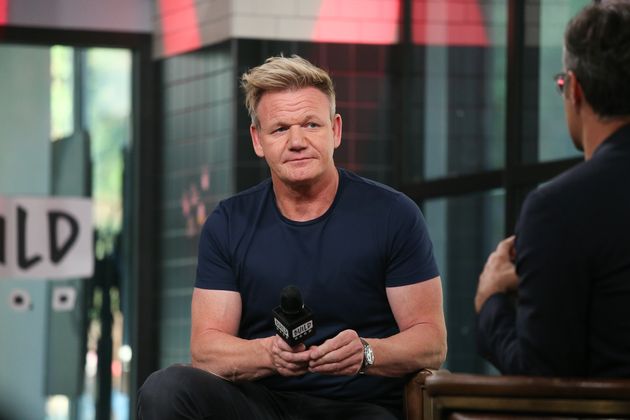 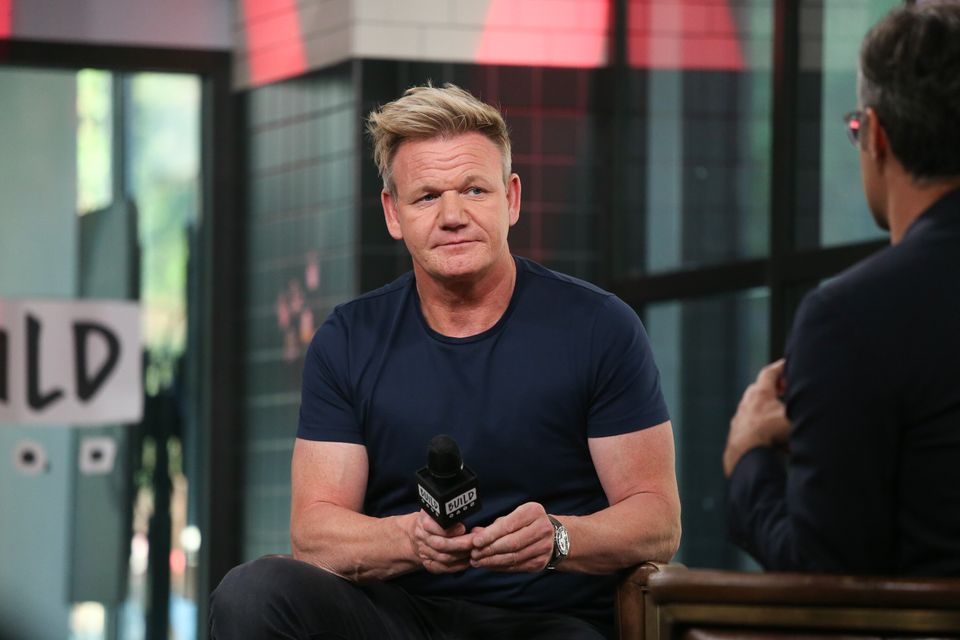 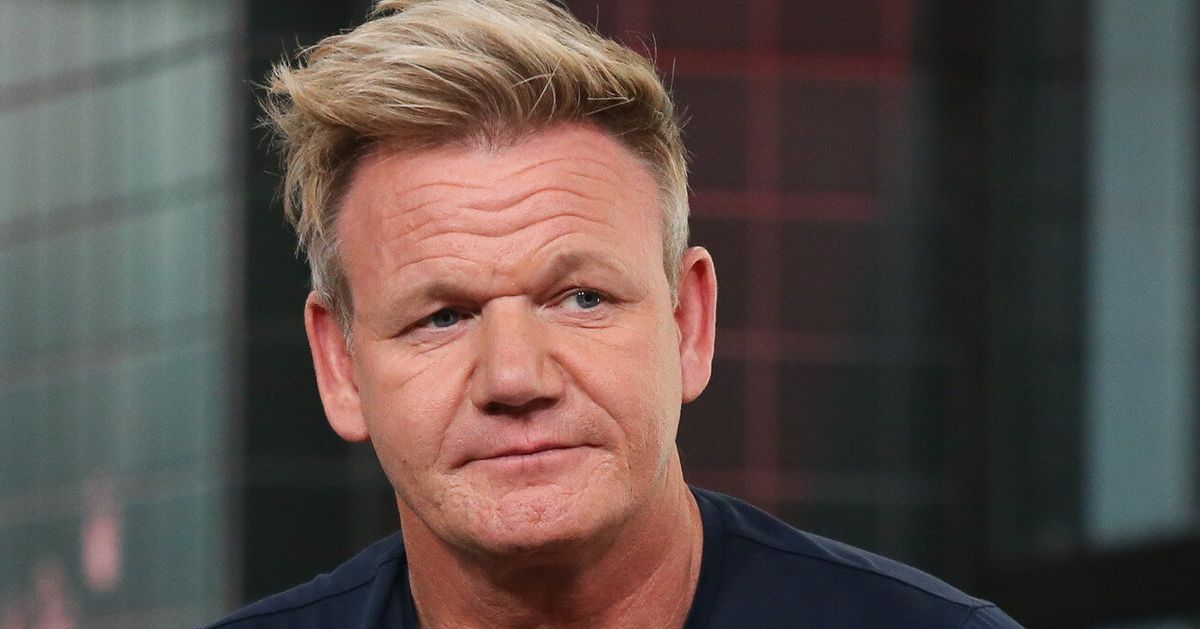 If You Want to Meet Your ‘Person’ In 2022, Follow These Dating Steps