Written by thehitnetwork on January 8, 2022 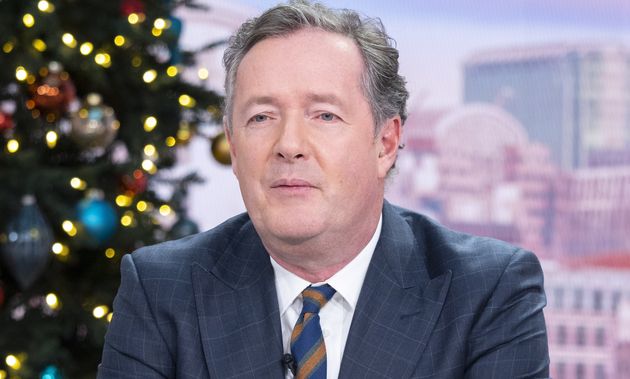 Piers Morgan has spoken out about his much-publicised exit from Good Morning Britain, admitting he found his departure a “bruising” experience.

The former daytime star quit GMB in March 2021, after casting doubt on claims made by Meghan Markle that she had experienced suicidal thoughts during her time as a senior member of the Royal Family.

He announced he was immediately stepping down on the same night Ofcom announced they would be launching an investigation about his remarks, with the TV watchdog eventually receiving a record number of complaints about the incident, including one from the Duchess herself.

Ofcom ruled six months later that the broadcast was not in breach of their code, with Piers having now landed new roles as a presenter on an upcoming talkTV show and a columnist in The Sun.

Speaking to the tabloid a week before the launch of his column, Piers said: “The column is called Uncensored because it does what it says on the tin.

“Effectively I was censored at my previous job and told to apologise to Meghan Markle for an honestly-held opinion, which obviously I wasn’t going to do.”

Alongside a few predictable jibes at the Duchess of Sussex, Piers added: “It was a pretty bruising experience on Good Morning Britain but I’m now working somewhere where I’m free to express my opinions.” 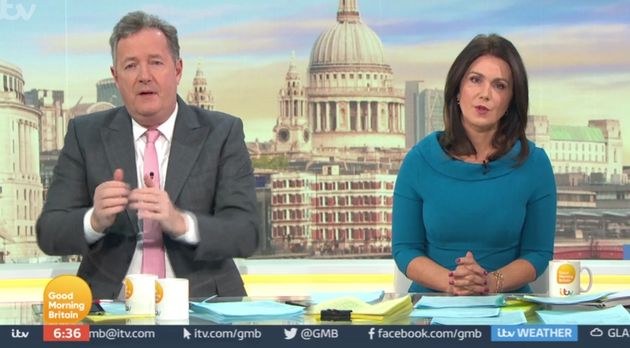 Since he stepped down from GMB in March 2021 – following his infamous walk-off live on air – Piers has made a number of seemingly conflicting comments about the nature of his exit.

While he initially said that his departure was “amicable” and that it was his own decision to leave, he later blamed “cancel culture” for him “losing” his GMB role.

The morning after the news of his exit, Piers told reporters: “I had a good chat with ITV and we agreed to disagree. I’m just going to take it easy and see how we go.”

“If I have to fall on my sword for expressing an honestly-held opinion about Meghan Markle and that diatribe of bilge that she came out with in that interview, so be it,” he added t the time.

After it was reported that Piers would not be invited back to GMB despite Ofcom’s ruling that his comments were not in breach of their code, the divisive presenter then insisted he wouldn’t return even if he were asked – unless ITV were to apologise to him publicly. 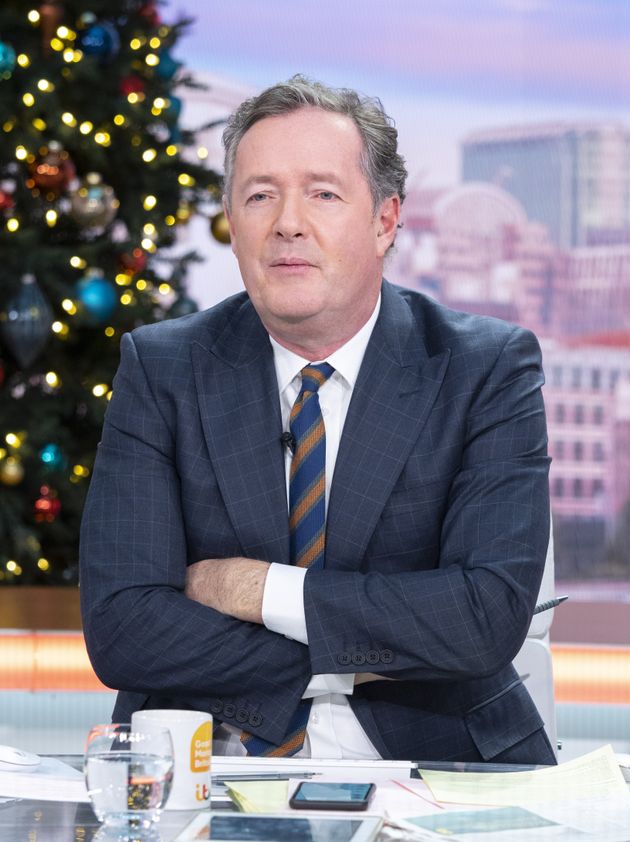 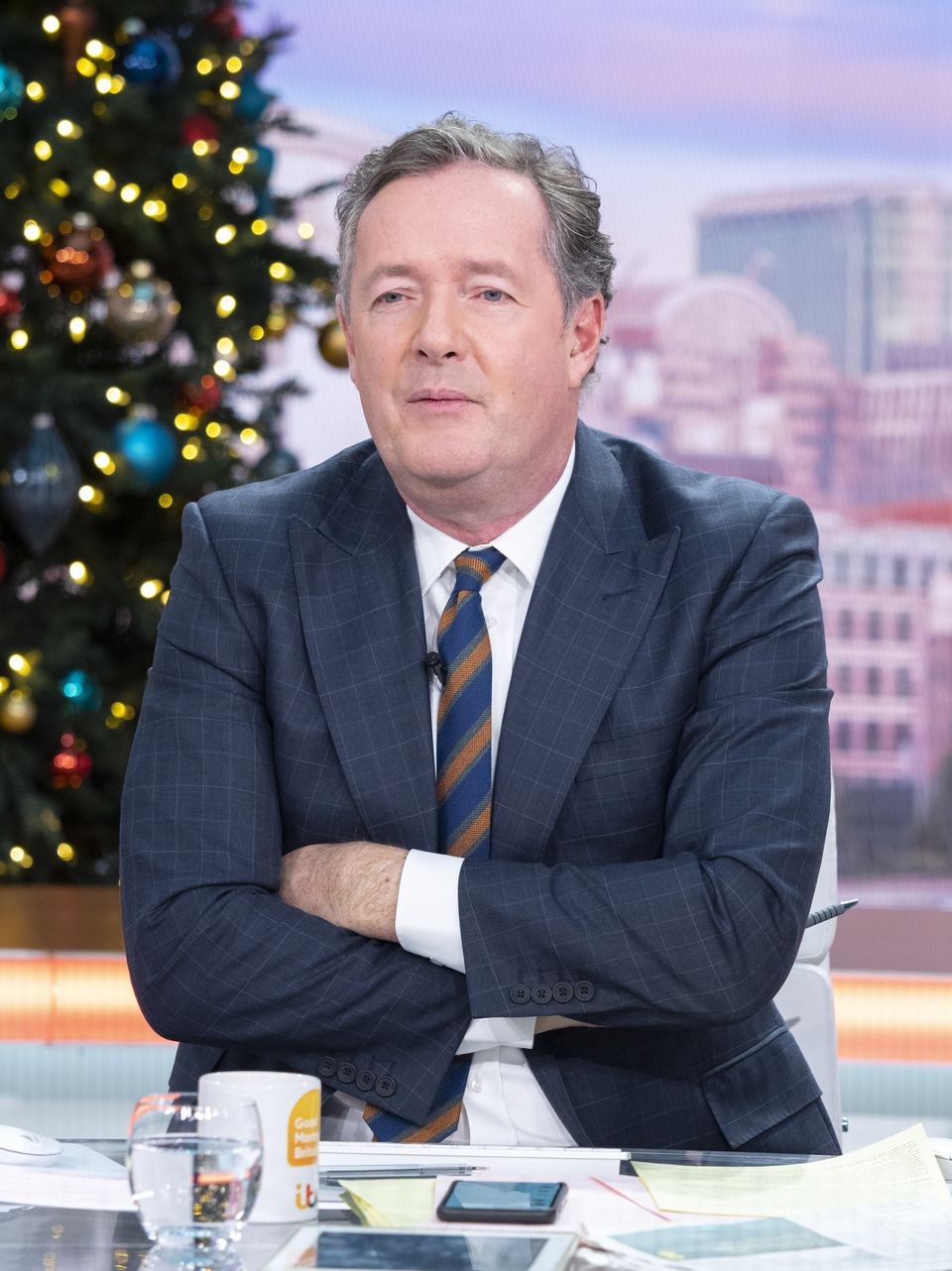 ‘Flurona’: What To Know About Getting Covid And Flu At The Same Time