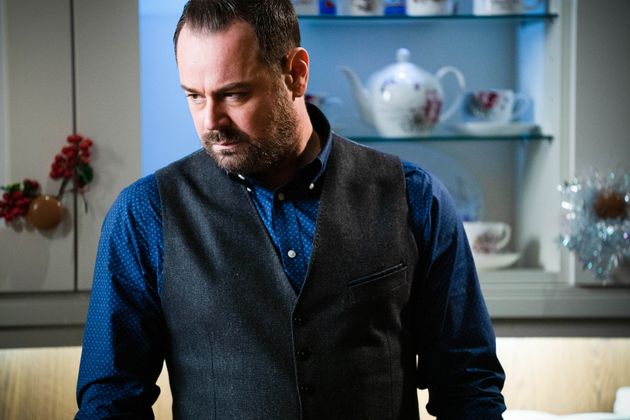 EastEnders bosses have confirmed that Danny Dyer is set to leave the show after over eight years with the show.

Danny has played former Queen Vic landlord Mick Carter since December 2013, but will step down from the role later this year.

A spokesperson for the BBC soap confirmed (via The Sun): “Danny will be leaving EastEnders when his contract comes to an end later this year.

“Danny has made Mick Carter an iconic character which we shall always be grateful for.

“However we won’t be saying goodbye just yet as there’s still quite some time – and plenty of explosive drama for Mick – to come before he departs Walford.” 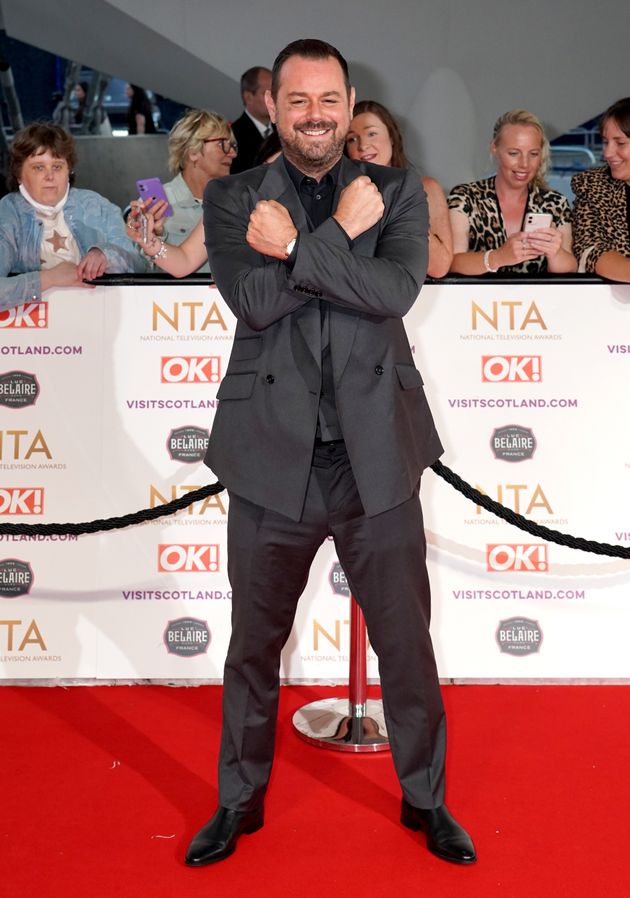 Danny’s EastEnders role has been credited with boosting his career, and since he joined he’s begun hosting BBC quiz show The Wall and fronted the historical documentary Danny Dyer’s Right Royal Family, after his episode of Who Do You Think You Are? went down a storm with viewers.

The Mean Machine actor also fronts the podcast Sorted With The Dyers alongside his daughter Dani, who won the fourth series of Love Island in 2018. 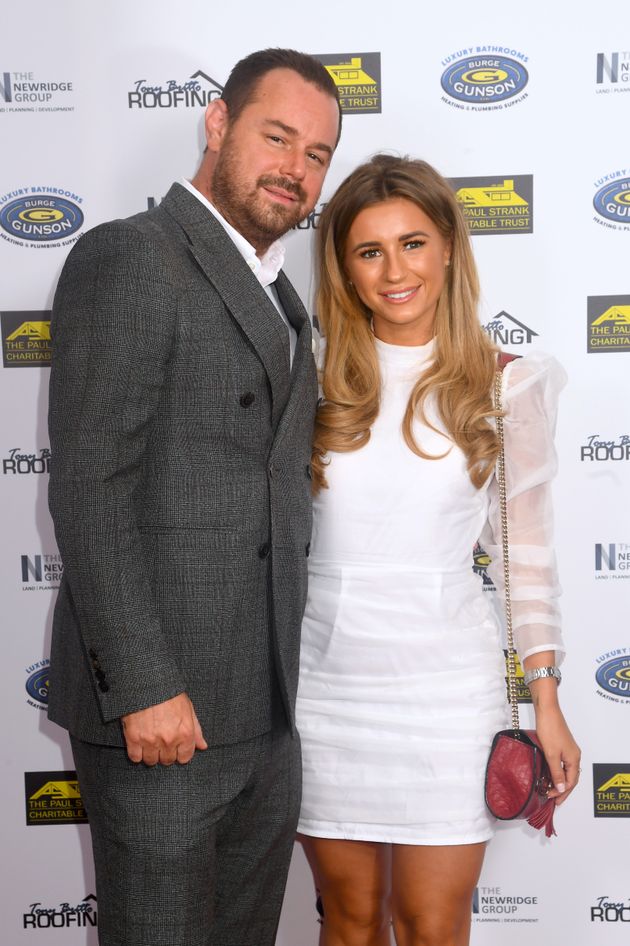 He’s also been involved in some major EastEnders storyline, which earned him National Television Awards for Best Serial Drama performance in 2015, 2016 and 2019.

According to The Sun, Danny made the decision to leave EastEnders in order to “explore other roles”, with the tabloid claiming he’d already been “poached by Sky” for a part in an undisclosed drama. 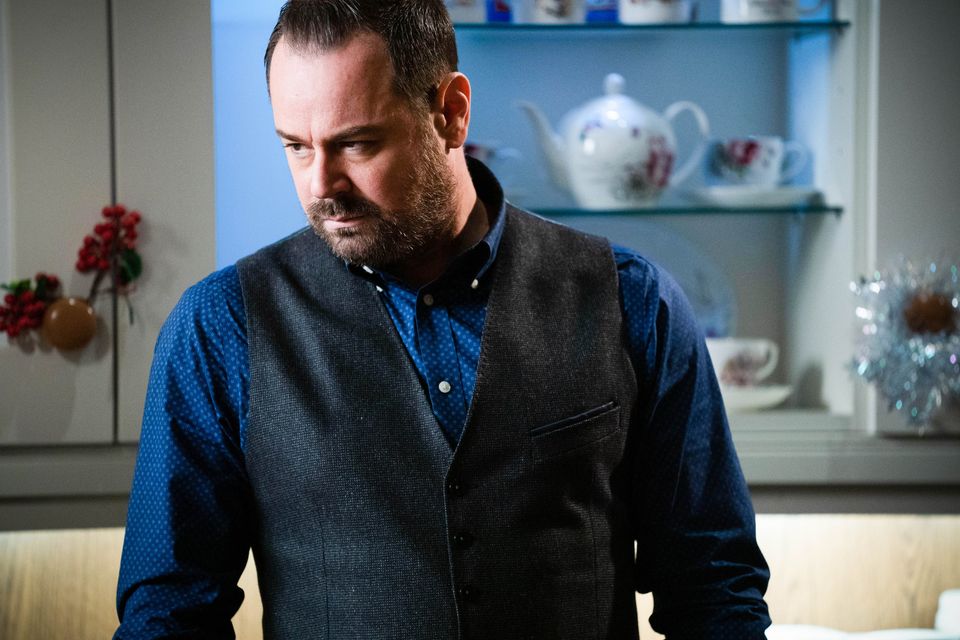 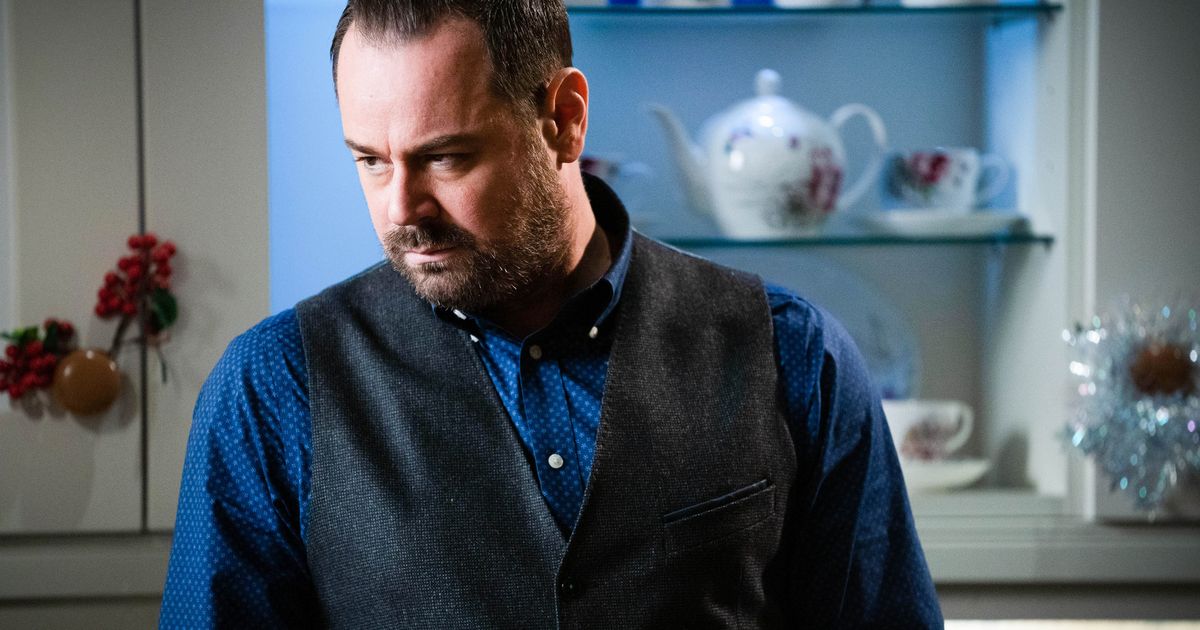