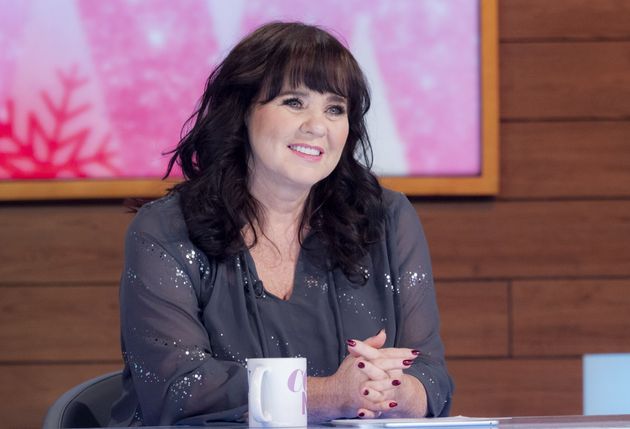 Loose Women bosses have denied fresh rumours of alleged behind-the-scenes tension among some of the show’s panellists.

A report published in the Mail On Sunday claimed that Nadia Sawalha was refusing to appear on the panel alongside Coleen Nolan, due to derogatory comments allegedly made by Coleen’s agent about Nadia on Twitter last year.

The article also alleged that Stacey Solomon had requested she no longer appear on the show with Coleen, when the former I’m A Celebrity winner returns from maternity leave later this year.

However, a representative for the ITV daytime show has dismissed the rumours outright. 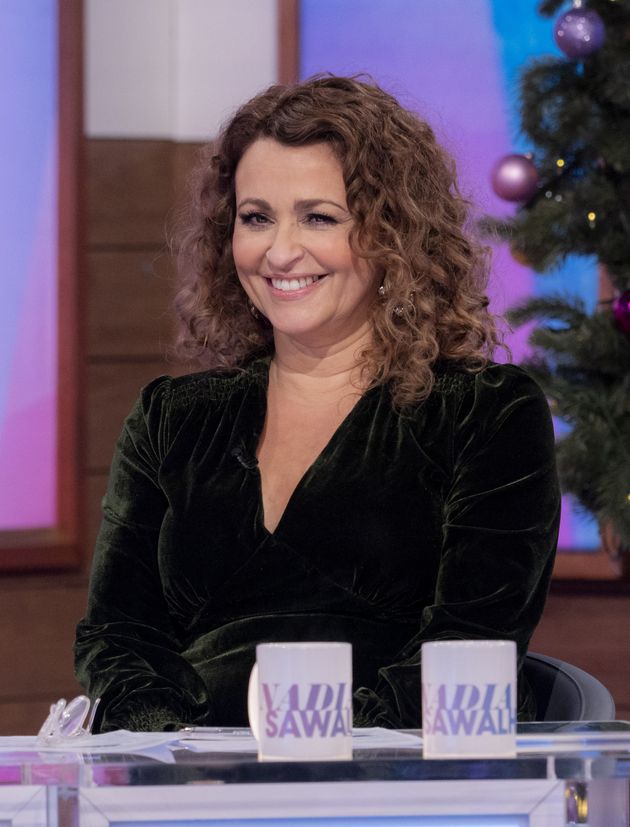 A spokesperson told HuffPost UK the Mail’s “story is untrue”, adding: “Panellists are chosen for each show by the Loose Women Editor and senior production team, not the panellists themselves.”

Coleen also denied the reports on her official Twitter page, stating that “nothing printed in the Mail article today is true”.

She added that she was “taking legal advice” on the matter, and would be also be addressing it on Loose Women in the days to come.

Nothing printed in The Mail article today is true & I am taking legal advice about the slurs on me personally. We’ll also be addressing it on @loosewomen. Thanks for your support. Love Coleen xx

Nadia Sawalha’s spokesperson had no comment when approached by HuffPost UK. 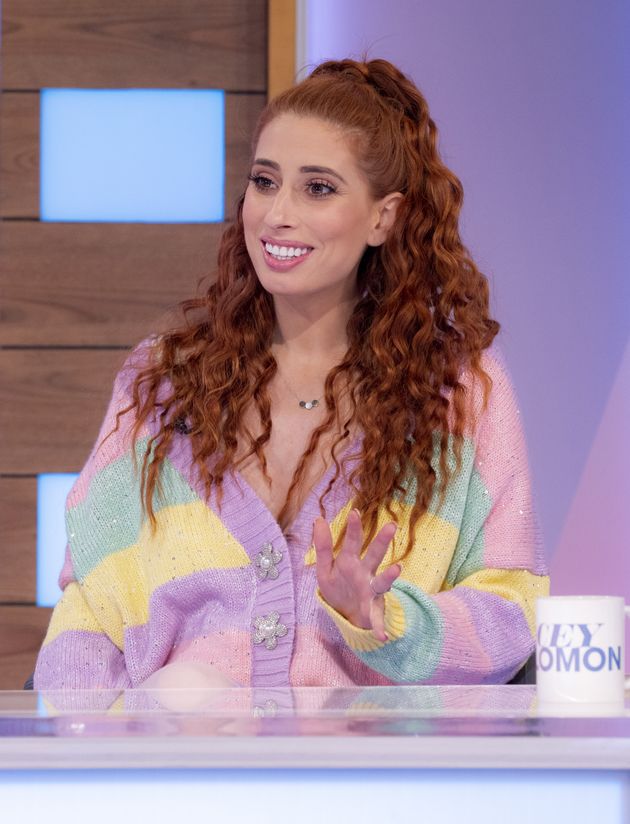 Coleen first joined Loose Women in 2000, staying with the show on-and-off for 11 years before deciding to take a break.

She later returned as a full-time member of the panel in 2013.

Towards the end of last year, Coleen spoke out about how the show had changed since she first joined, admitting she felt it had become less “free” in recent times.

“It’s a very different show, because the world has changed – and I have to say [it’s changed] for the better in a lot of respects,” she said. “You cannot get away with certain things now. However, it was a much easier show to do in those days.”

Nadia is also among Loose Women’s longest-serving stars, and was among its original presenters when it launched in 1999.

She stepped down in 2002, but eventually returned in 2013, around the same time as Coleen.

Meanwhile, Stacey became a permanent Loose Women panellist in 2016, after a string of guest appearances went down a storm with viewers.

She has been credited with bringing a fresh energy to the show, alongside more recent additions like comedian Judi Love and news anchor Charlene White.

This article has been updated to include comments from Coleen Nolan and Janet Street-Porter. 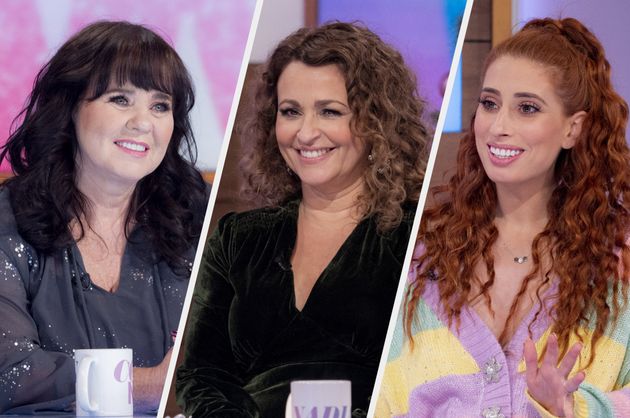 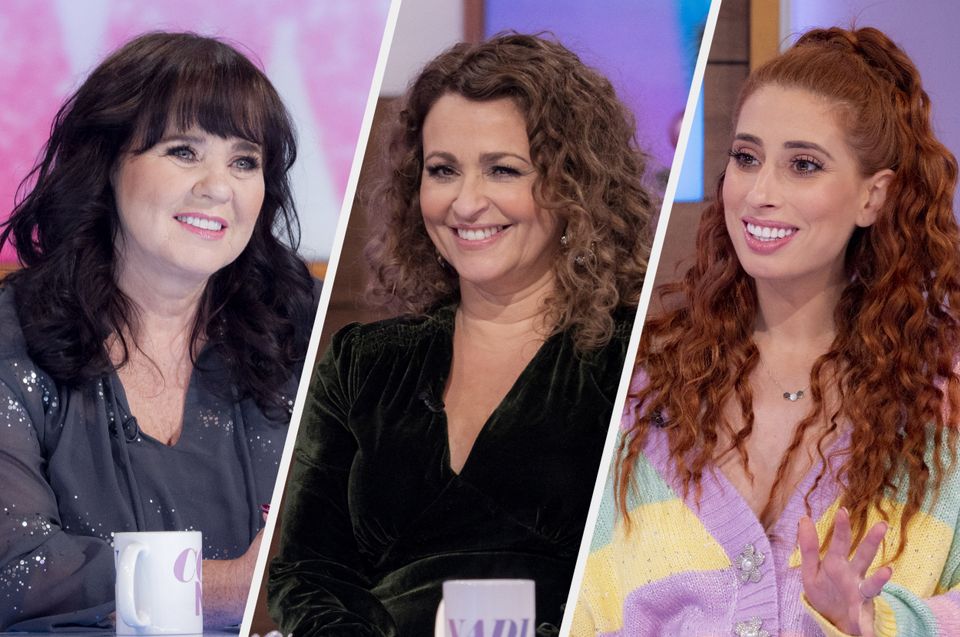 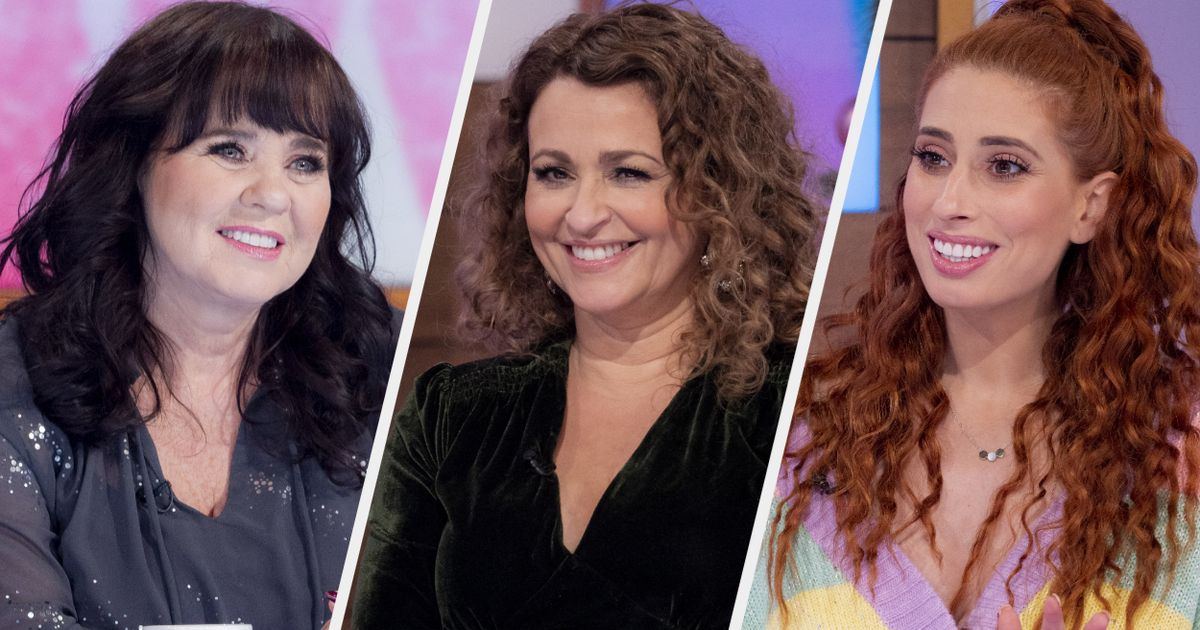