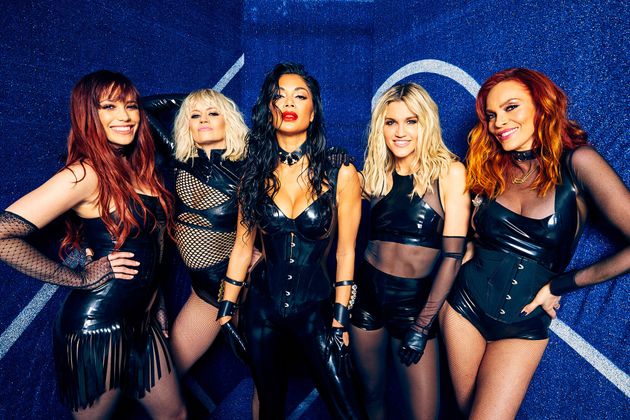 Pussycat Dolls perfomers Carmit Bachar and Jessica Sutta have spoken out about the cancellation of the group’s reunion tour, claiming they were not made aware of it before an announcement was made on Instagram.

A decade on from their original split, the Pussycat Dolls confirmed towards the end of 2019 that they were reforming for an arena tour.

The group’s shows around the UK and Ireland were originally supposed to take place in April 2020, but due to the pandemic, these were postponed multiple times.

Since then, there have also been reports of a legal dispute between lead singer Nicole Scherzinger and PCD founder Robin Antin relating to the tour.

Earlier this week, Nicole finally told the band’s fans on her personal Instagram page that the tour would no longer be going ahead. 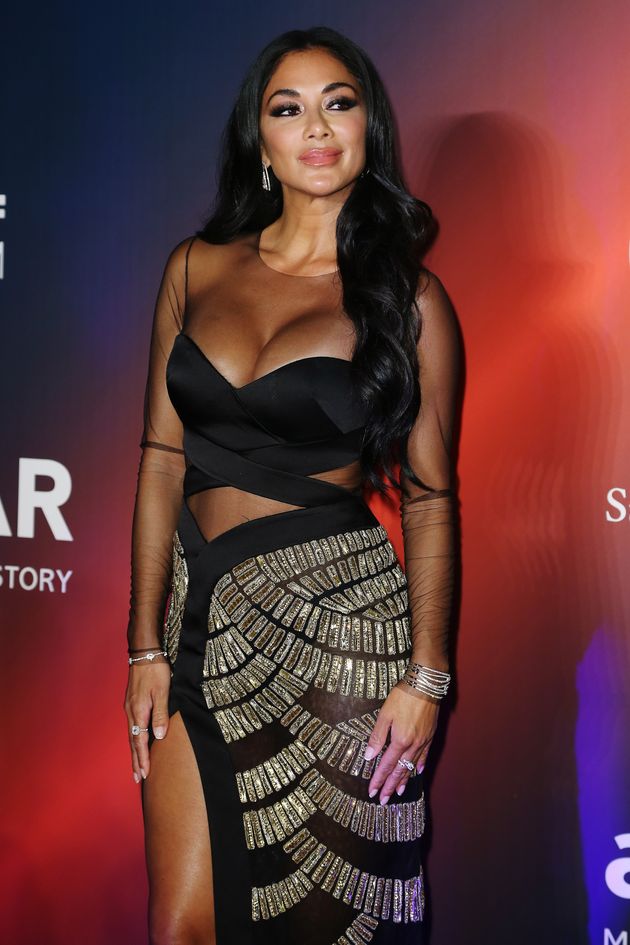 Writing on her Instagram story, Nicole said: “Thank you to everyone who had tickets to see PCD – we are so appreciative of your support and loyalty!

“With the ever-evolving circumstances surrounding the pandemic, I understand the decision that the tour dates had to be cancelled.

“I have invested a huge amount of time, creative energy and my own finances into bringing this project back to life, and while I’m naturally incredibly saddened by this decision, I am also very proud of what we were able to achieve in the short amount of time we had together before Covid.

“I can’t put into words the amount of love, admiration and gratitude I have for the other girls in the group, and the fans that have supported us.” 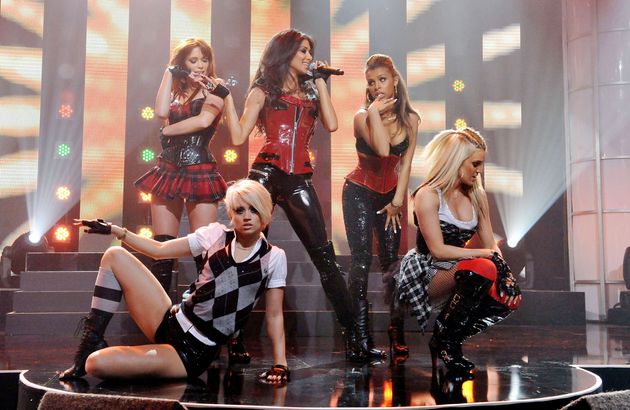 However, shortly after this, Carmit and Jessica released a joint statement claiming they’d had “no official notification” about the fate of the tour.

“We want to say how incredibly disappointed we are to learn of an announcement made on Instagram that the Pussycat Dolls reunion tour is cancelled,” they said. “As of now, there has been no official notification of that.

“Either way, it seems as though it’s the end of a chapter to an incredible, life-altering experience filled with awesome memories that we will forever be grateful for.

“To the fans, we love you. Trust us, this is not the outcome we had hoped for. We wanted it as much as you because we appreciate you all so much and it hurts our hearts you had to wait so long for an answer, but unfortunately it’s out of our control.”

The pair added: “We all had big dreams for this brand to expand especially creating the music so all of our voices could be heard, which would be true female empowerment.

“Thank you to all the fans that supported us unconditionally and love us to no end. We will always honour the essence of what the true definition of being a Pussycat Doll is.

“This tour may have come to an end, but it is not the end of the Dolls story. We created a sisterhood that will live on.”

It has been pointed out that Nicole’s Instagram post was shared after Live Nation had already notified ticketholders for the PCD tour that the shows would no longer be going ahead.

Pussycat Dolls founder Robin Antin also posted her own statement, in which she tagged all five members of the group apart from Nicole – including Melody Thornton, who declined the offer to take part in the reunion back in 2019.

“All of us have made personal and financial sacrifices, but that’s what it takes to be a team player in a ‘BAND’,” Robin wrote.

“Let’s not forget there are five other members of this group who I care for deeply, who deserve to be heard.”

She concluded: “There are truths to this situation, I just hope one day they see the light.”

After originally starting out as a successful burlesque troupe, Robin Antin helped launch the Pussycat Dolls’ music career in 2004, with their breakthrough hit Don’t Cha being released a year later.

In the years that followed, the band scored hits with Stickwitu, Buttons, When I Grow Up and Jai Ho!, which featured Nicole on lead vocals.

As part of their comeback, the band released the new single React, which they debuted during a provocative medley performance in the X Factor Celebrity final, which ended up sparking a flood of Ofcom complaints.

In December 2020, Carmit, Jessica and Ashley Roberts also shared a cover of Santa Baby on YouTube, credited as the Pussycat Dolls.

Neither Ashley nor bandmate Kimberly Wyatt – who is currently in training for the new series of Dancing On Ice – have addressed the PCD tour cancellation on social media.

This article has been updated to reflect that Nicole Scherzinger’s Instagram post came after Live Nation had already told ticketholders about the fate of the Pussycat Dolls tour. 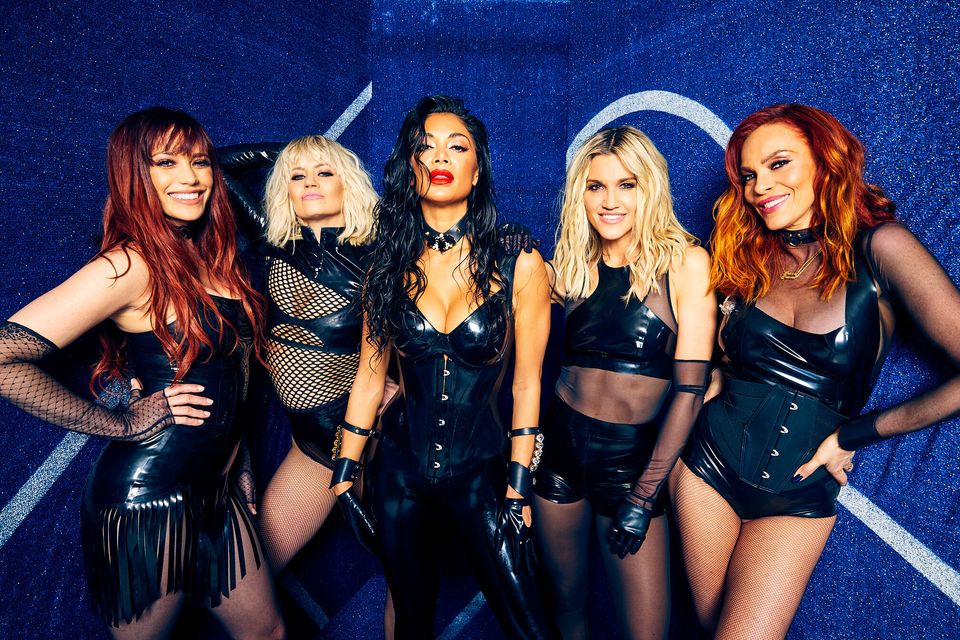 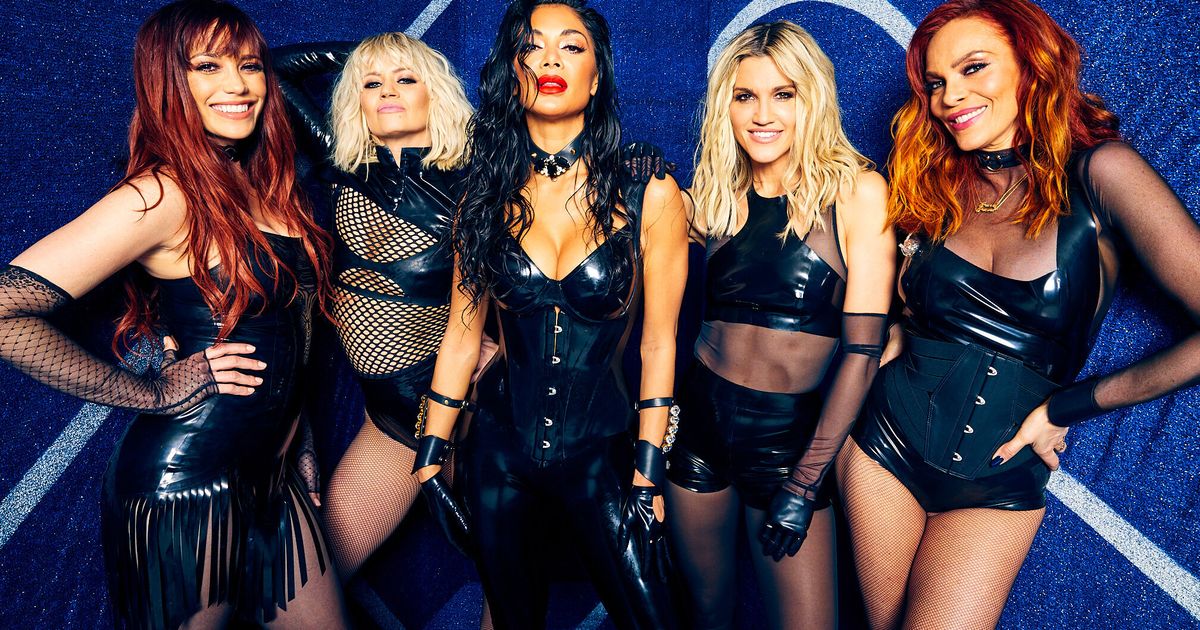