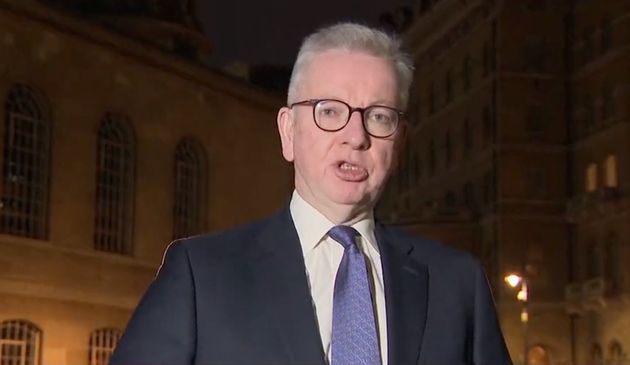 Michael Gove has announced a new scheme to tackle the cladding crisis which has been a pressing matter for the government since the 2017 Grenfell disaster.

The housing and levelling up secretary says companies now have until “early March” to agree to a £4 billion payment plan to fix dangerous cladding on buildings between 11 and 18 metres high.

Developers will either have to fix the buildings themselves or pay for the repairs.

Speaking to Sky News on Monday, Gove said: “We want to say to developers and indeed all those who have a role to play in recognising their responsibility that we want to work with them.”

But, the minister added that he was also looking to introduce a developers’ tax, and that he plans to restrict access to government funding if these firms do not come forward to cover the costs.

He also suggested that he would not be afraid to follow up with legal action.

″If it’s the case that it’s necessary to do so, then we will use legal means and ultimately if necessary the tax system, in order to ensure those who have deep pockets, those who are responsible for the upkeep of these buildings pay, rather than the leaseholders, the individuals, who in the past were being asked to pay with money they didn’t have for a problem they did not cause.”

Gove’s new announcement shows he has torn up his predecessor Robert Jenrick’s plans to make leaseholders pay for cladding.

After dangerous cladding exacerbated the fire in Grenfell Tower, and led to 72 deaths, many leaseholders became burdened with flats they couldn’t sell due to unsafe cladding which was also not covered by insurers.

They had been expected to cover the extensive bills to rip out the fire hazard themselves, until Gove’s new measure announced today.

He has now promised no leaseholder in any building over 11 metres will have to pay to fix dangerous cladding.

Housing Secretary Michael Gove says the government will resort to "legal means" and the "tax system, if necessary" to fund cladding costs.#KayBurleyhttps://t.co/JFIsUroT2o

He said this £4 billion is “coming from those who are responsible”, adding: “Ultimately, the key question is who put that cladding up? Who is responsible for that state of the building?”

He continued: “We will make sure they will [pay].”

“My guiding principle is that leaseholders should not be held responsible for work that was not their responsibility in the first place.”

However, questions remain over other fire safety issues such as fire doors which are not covered by this new announcement.

Gove said: “Cladding is the first and most urgent, but there are other fire safety issues.” 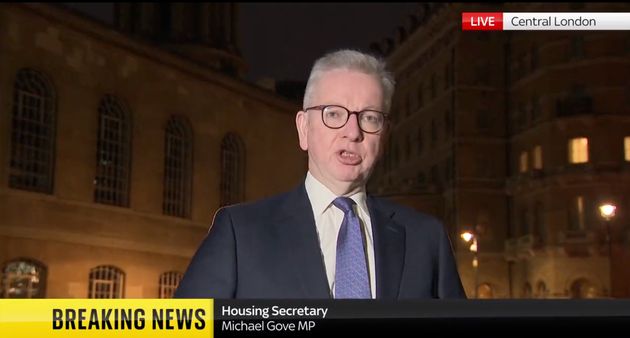