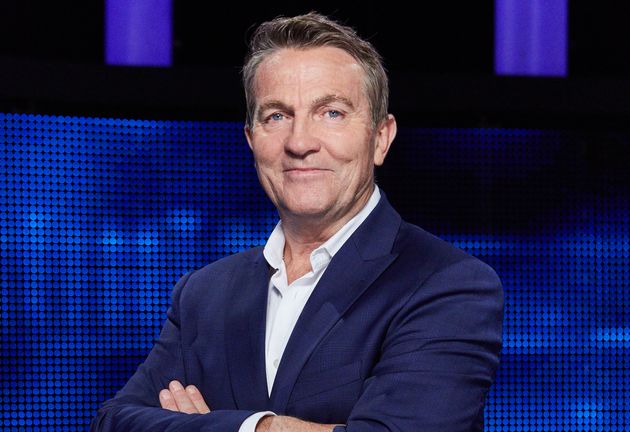 Bradley Walsh has revealed that lawyers can often be forced to step in on the set of The Chase.

The presenter has hosted the hit ITV quiz show since it debuted in 2009, reading out all the questions as a team of players attempt to beat a professional quizzer, otherwise known as The Chaser.

In an interview with Radio Times, Bradley has told of how strict things are during filming if he stumbles on any words while posing the questions, especially during the Final Chase, where both sides are up against the clock to see who can give the most correct answers.

Bradley – who does not get to see the questions prior to asking them – said: “If there is a slight misread, I am stopped immediately – bang – by the lawyers.

“We have the compliance lawyers in the studio all the time. What you have to do is go back to the start of the question, literally on video tape where my mouth opens – or where it’s closed from the previous question – and the question is re-asked. It is stopped to the split second.

“It means no time is lost for either the contestant or the Chaser.” 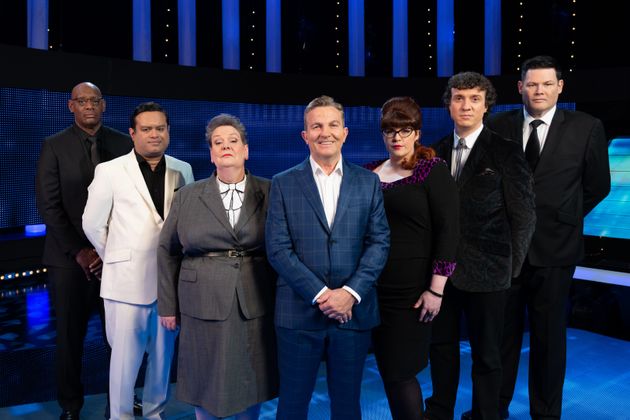 Bradley is also required to read the questions at a certain speed in the Final Chase, explaining: “You have to be at such a speed: if you’re a contestant and I go ‘what’s… the capital… of France… ’ they’d be dead and buried in thirty seconds.

“I have to make sure they get up to speed and they’re getting about 18 or 19 questions answered correctly.”

He calls that number of correct answers a “banana skin score” score that will trip the Chasers up and stop them getting into a rhythm when it is their turn in the hot seat.

Bradley takes 3.6 to 4 seconds to ask a question, and show bosses also use an independent professional monitoring firm called Beyond Dispute, to monitor the questions that are asked and ensure they are selected at random.

The Chase airs weekdays at 5pm on ITV. Read the full interview with Bradley Walsh in this week’s issue of Radio Times, on sale now. 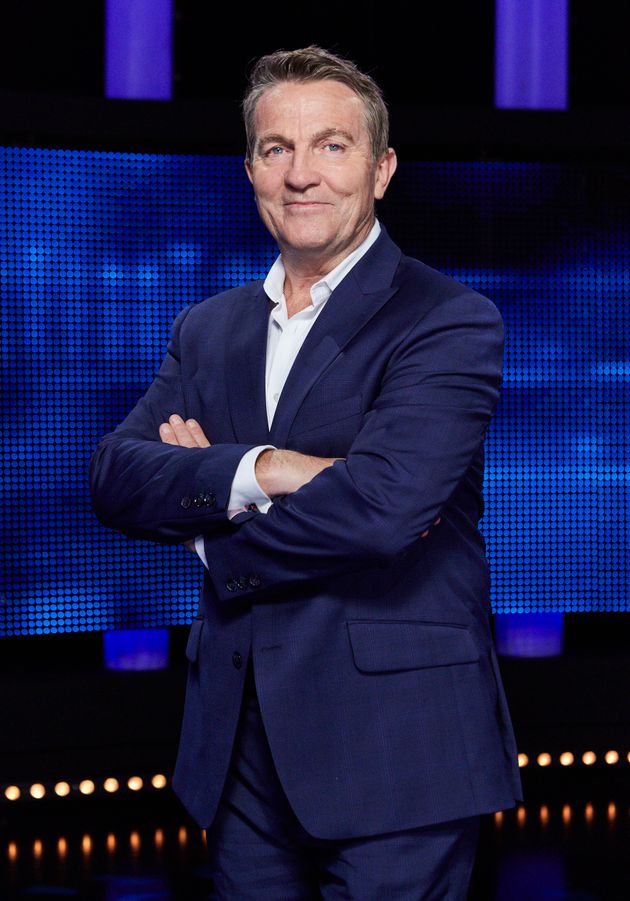 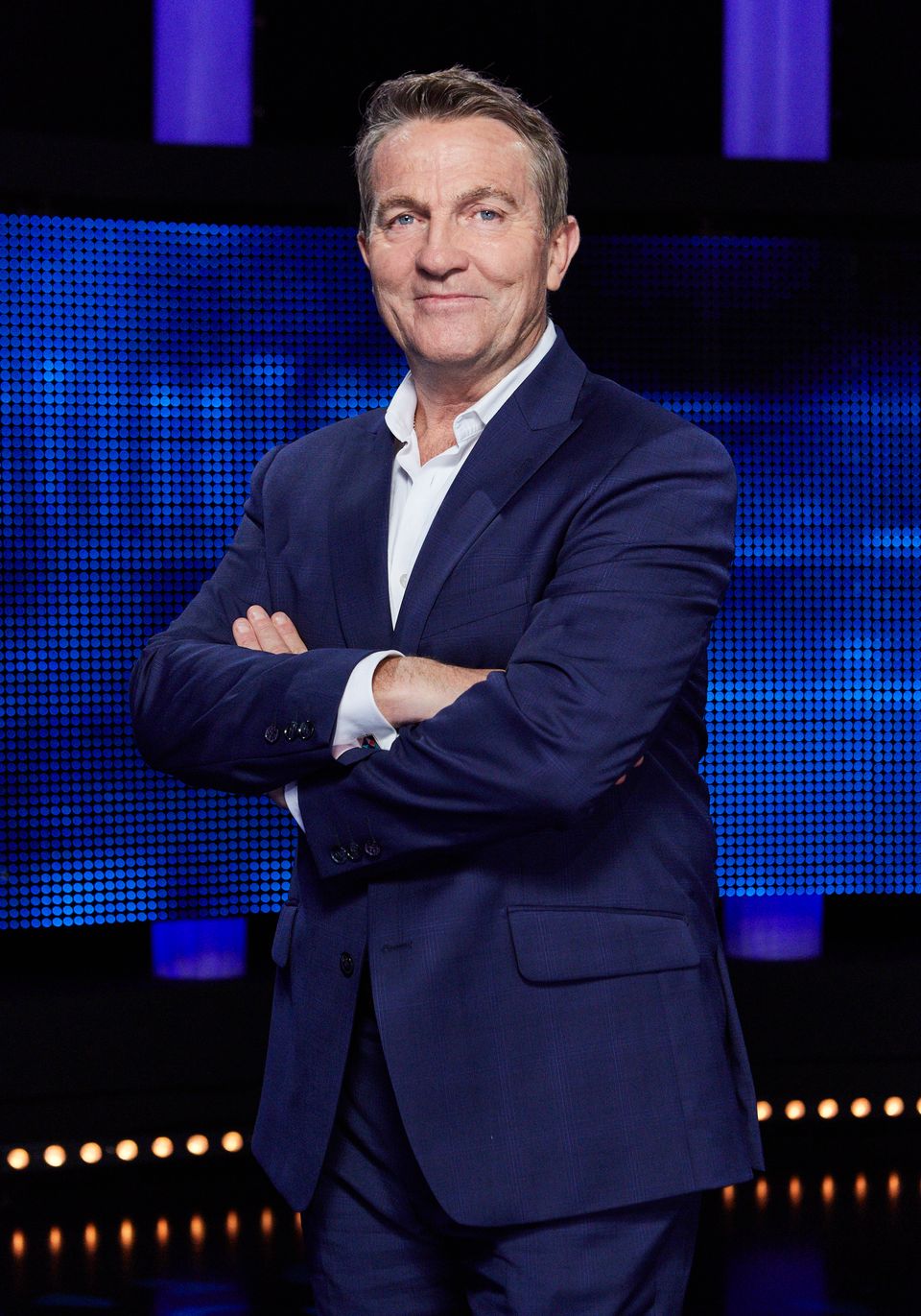 These Were The Most Popular Baby Names Back In 1922