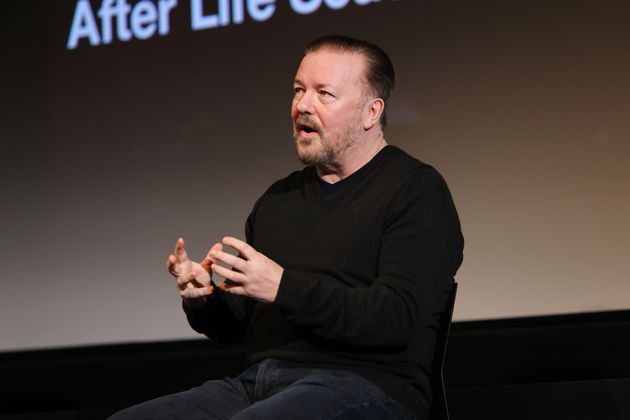 Ricky Gervais has claimed that “of course” we should not “trust the people in charge”, amid the latest government scandal over alleged gatherings at Downing Street during lockdown.

On Monday, ITV News reported that an invitation was sent to around 100 government employees for a “bring your own booze” event in the Downing Street gardens.

It’s been claimed this party took place five days after another outdoor gathering where Boris Johnson and his wife Carrie were pictured with Downing Street officials having wine and cheese in the garden, at what was claimed to be a business meeting.

The PM is yet to confirm whether or not he attended this latest alleged gathering, while senior official Sue Gray is currently investigating claims of lockdown-breaking parties in Whitehall and Downing Street.

EXCL: Email obtained by @itvnews proves over 100 staff were invited to drinks party in No 10 garden at height of lockdown to “make the most of the lovely weather”.

We’re told PM and his wife attended, with staff invited to “bring your own booze!”https://t.co/rg34EIkdz2pic.twitter.com/UORlSwwHJX

In the last few days, Johnson has been blasted in the press, as well as by members of the public and even certain figures in the Conservative party.

Ricky was asked for his thoughts about the alleged party and ensuing outrage during an interview to promote the new series of his show After Life, admitting he now feels “naive” to have put any trust in the government.

“I get it, I get the anger. It’s palpable. Why wouldn’t they be angry?” the divisive comic told ITV News. “Myself and everyone I know kept to the rules and if you can’t trust the people in charge…”

Ricky continued: “I think I have been naive all my life. It is not until now that I go, ‘why do we trust them?’.

“Of course we shouldn’t trust the people in charge, that’s how they are in charge. They shouldn’t be trusted.”

"I get the anger… Myself and everyone kept to the rules."@rickygervais reacts after ITV News released evidence that more than 100 staff were invited to a party at No. 10 during the first nationwide lockdown. https://t.co/ARNDIZxMuIpic.twitter.com/DXoaGHnh1F

Ricky is currently gearing up for what will be the third and final series of After Life, which bagged him an award at last year’s NTAs.

The Extras star told the PA news agency he was “gutted” that his latest hit show was coming to an end, explaining: “I never knew I’d do a third series. I said to Netflix, ‘I’ll do one if the second series goes down a storm’, and I kept to that.

“I fell in love with this. And, secretly, for the first time ever, I did want to do a third, and I’m gutted that I’m not doing a fourth, really. But it’s the right decision.” 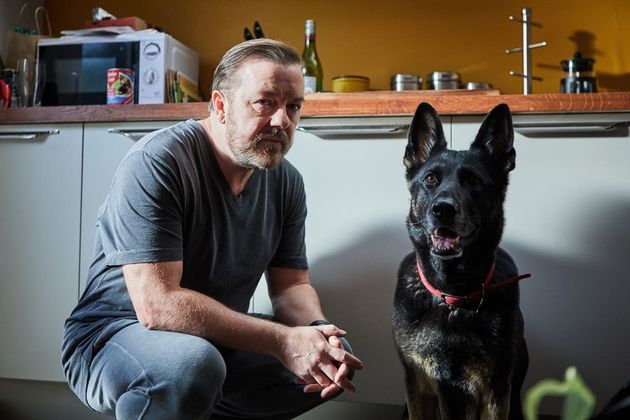 “It makes so much sense to do a fourth,” he added. “It’s at the top of its game and people love it, the money goes up.

“But I think it’s right, artistically, to end on this high.”

After Life series three launches on Netflix on 14 January. 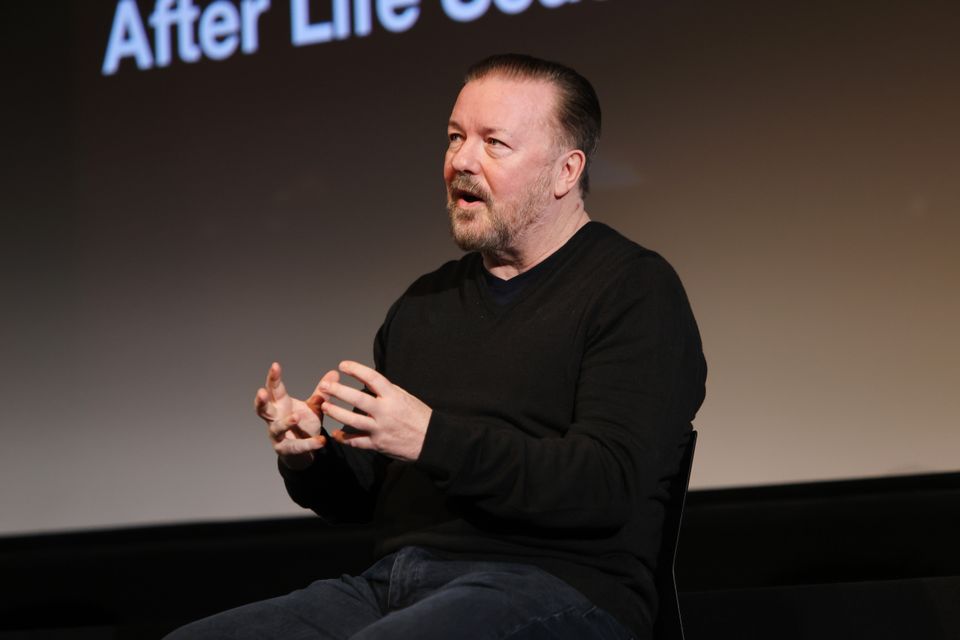 Boris Johnson Told To Resign As Ministers Hide From Media