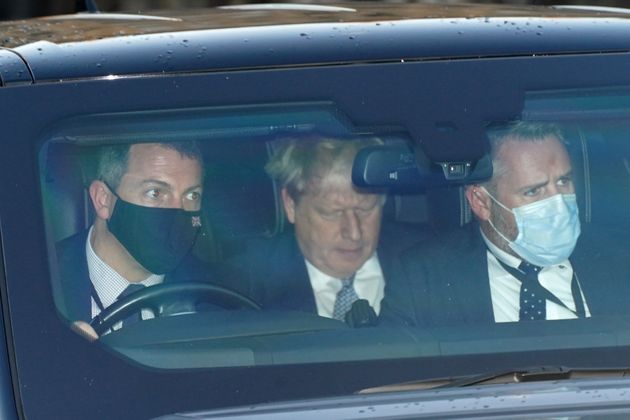 It came after Johnson on Wednesday admitted attending a “bring your own booze” gathering in the garden of No 10 during England’s first lockdown – although he insisted he believed it had been a “work event”.

Ross told Sky News: “Regrettably, I have to say his position is no longer tenable. I spoke to the prime minister this afternoon and I set out my reasons and I explained to him my position.”

Ross said he will write to the 1922 Committee of backbench Tory MPs to express no confidence in Johnson’s leadership.

Other Scottish Tories followed Ross’s lead and joined the chorus calling for a resignation.

What Tory MPs are saying

Asked if he thought the PM should resign Douglas Ross told STV News: “I made that clear. There was one simple question to answer yesterday, indeed from Monday night when we saw this invitation which was to more than 100 people asking them to join others in the Downing Street garden and bring their own booze.

“If the prime minister was there, and he accepted today that he was then I felt he could not continue.

“What we also heard from the prime minister today was an apology and he said with hindsight he would have done things differently, which for me is an acceptance from the prime minister that it was wrong and therefore, I don’t want to be in this position, but I am in this position now, where I don’t think he can continue as leader of the Conservatives.”

He added: “I spoke to the prime minister this afternoon and I set down my reasons and I explained to him my position.”

Chairman of the public affairs and constitutional affairs committee and Tory MP for Hazel Grove, William Wragg, has said the prime minister’s position is “untenable”.

He told BBC Radio 4’s PM programme that: “A series of unforced errors are deeply damaging to the perception of the party.

“The prime minister’s position is untenable.”

“I think the time has come for either the PM to go with dignity as his choice, or for the 1922 committee to intervene.”

The powerful backbench Tory 1922 Committee was holding a regular meeting on Wednesday, with the prime minister’s future hanging in the balance.

The Scottish Conservatives’ Covid recovery spokesman at Holyrood, Murdo Fraser, has joined the calls. After Ross stated that Johnson should resign, Fraser tweeted: “I fully support @Douglas4Moray in this call.

“I’m afraid the prime minister’s position is no longer tenable, he has lost public trust, and in the interests of the country and the Conservative Party he should step down.”

Scottish Conservative finance spokeswoman Liz Smith also tweeted: “I note that the media believe @Douglas4Moray Ross has made a brave call. He has also made the right call.”

In the Commons, Johnson said that he attended the May 20 2020 gathering for around 25 minutes to “thank groups of staff” but “with hindsight I should have sent everyone back inside”.

The prime minister acknowledged public anger, saying: “I know the rage they feel with me and with the government I lead when they think in Downing Street itself the rules are not being properly followed by the people who make the rules.”

He said an inquiry was examining the situation but accepted “there were things we simply did not get right and I must take responsibility”. 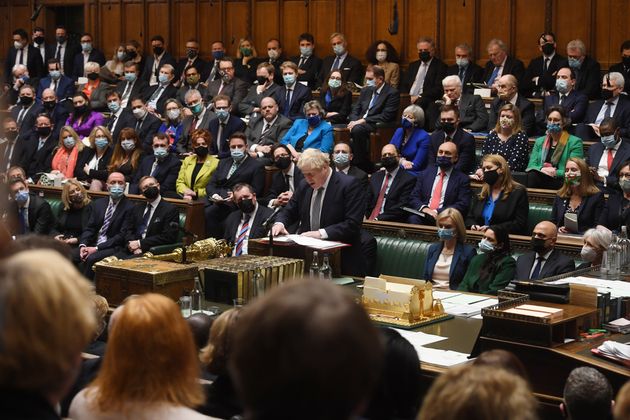 Downing Street refused to say whether his then fiancee Carrie Symonds had attended the gathering, if Johnson had noticed tables laden with food and drink or if he had brought a bottle of his own into the garden.

All such questions were a matter for senior official Sue Gray’s inquiry, the prime minister’s press secretary told reporters.

But she insisted Johnson had not been sent the invitation email from his principal private secretary Martin Reynolds encouraging colleagues to “bring your own booze” to the garden.

At just after 6pm on the day of the event, the time the invitation had specified for people to gather to “make the most of the lovely weather”, Johnson went into the garden to thank staff for their efforts and stayed for 25 minutes.

“I believed implicitly that this was a work event,” he said.

“With hindsight I should have sent everyone back inside.

“I should have found some other way to thank them.

“I should have recognised that even if it could be said technically to fall within the guidance, there are millions and millions of people who simply would not see it that way, people who have suffered terribly, people who were forbidden for meeting loved ones at all inside or outside, and to them and to this House I offer my heartfelt apologies.”

Johnson’s press secretary insisted that he was not a liar and “he is not resigning”.

He added: “The party’s over, prime minister.

“The only question is will the British public kick him out, will his party kick him out, or will he do the decent thing and resign?”

Hannah Brady, from the campaign group Covid-19 Bereaved Families for Justice, said that, if Johnson does not step down, then his MPs have a “moral duty” to remove him.

Her father Shaun Brady, 55, died just a few days before the “bring your own booze” event and his death certificate was signed on the day it was held.

The Commons chamber was packed in anticipation of Johnson’s first public response to the leaked email about the May 20 2020 event although Chancellor Rishi Sunak, viewed as a potential successor as Tory leader, was notably absent on a visit to Devon. 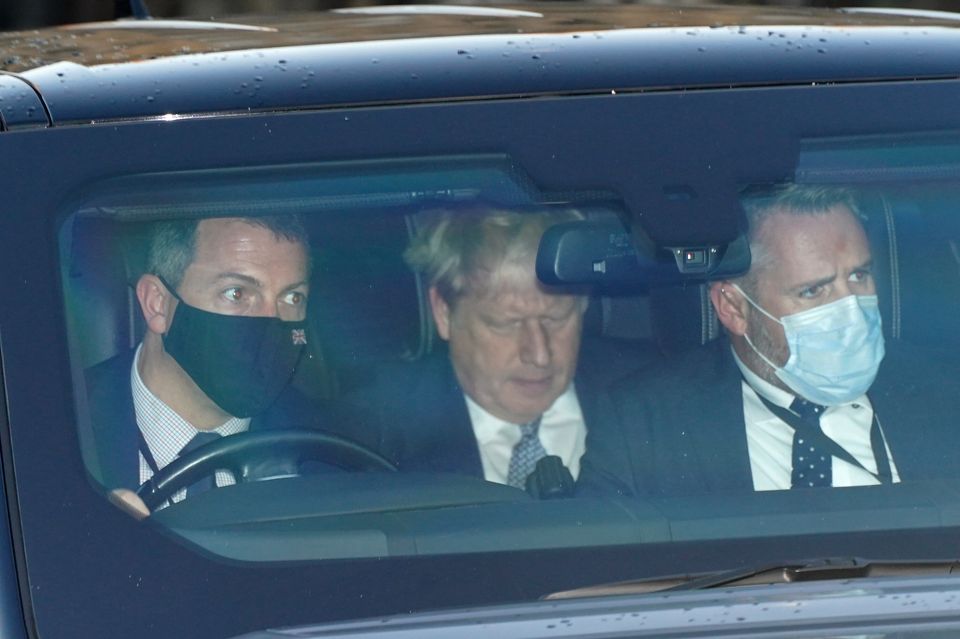