Covid Update: Case Numbers Have Started Dropping Across The UK 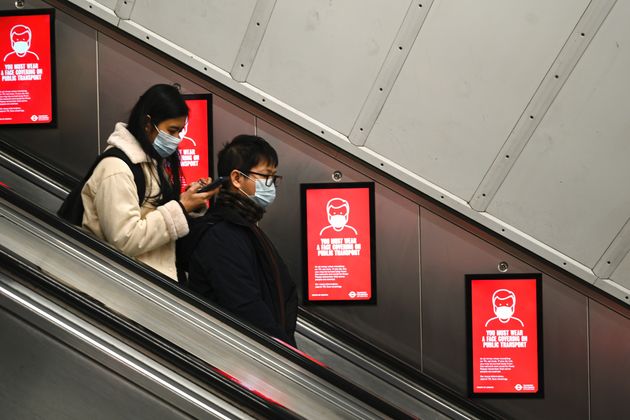 Covid case numbers appear to be tailing off after reaching record highs at the start of the month.

The highly-transmissible Omicron variant swept through the country in December, prompting serious concerns that the NHS would be overwhelmed unless stricter measures were introduced.

Data from gov.uk shows that case numbers have dropped in England, Wales, Northern Ireland and Scotland over the last few days.

It follows fears that Wales, Scotland and Northern Ireland would experience an equally staggering peak as England, or more particularly, London – during the last week of 2021, an estimated 1 in 15 people in London had Covid.

Approximately 246,215 people were believed to have Covid cross the UK on December 29. 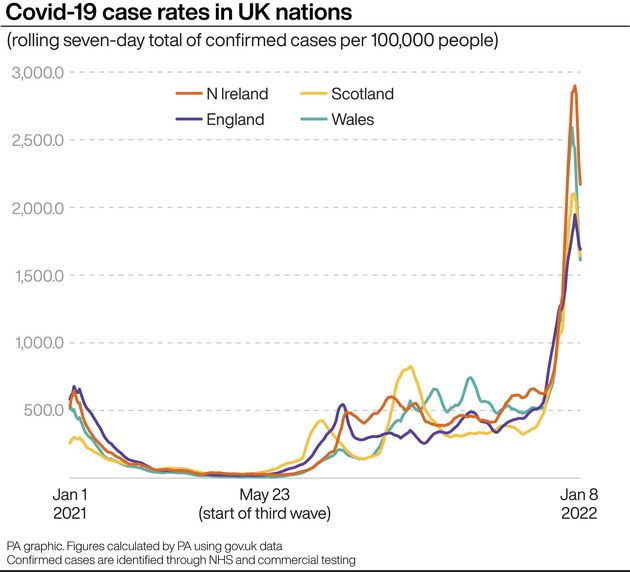 But hospitalisations are still a cause for concern

The lag between hospitalisations and infections may explain the increase in the number of patients with Covid in the hospital being reported.

According to gov.uk, 2,184 patients were admitted with Covid on January 9 – this is a significant increase of 2% compared to the week before.

The number of people in mechanical ventilation beds was reported at 785 on January 12 – a stark comparison to last January, when numbers reached more than 4,000. 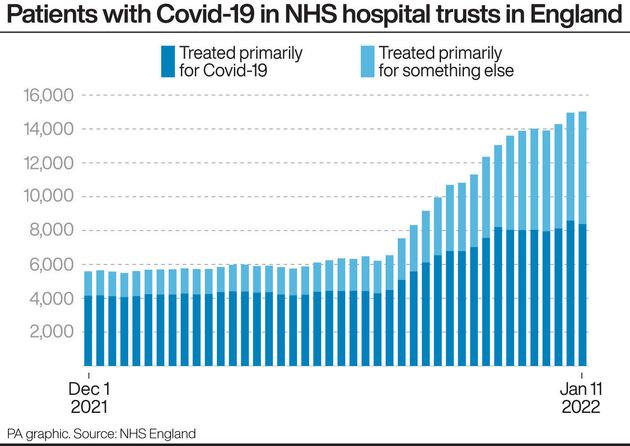 On January 13, there were Covid-related 335 deaths reported. This is a sharp increase over the last seven days of 67.1%, most likely to have been triggered by the Omicron variant.

The delay between the rise in infections and the subsequent deaths will be due to the lag from initial transmission and hospitalisation, but could also have been affected by the delay from the bank holidays over the break.

For comparison, the average number of deaths was over 1,000 per day last January. 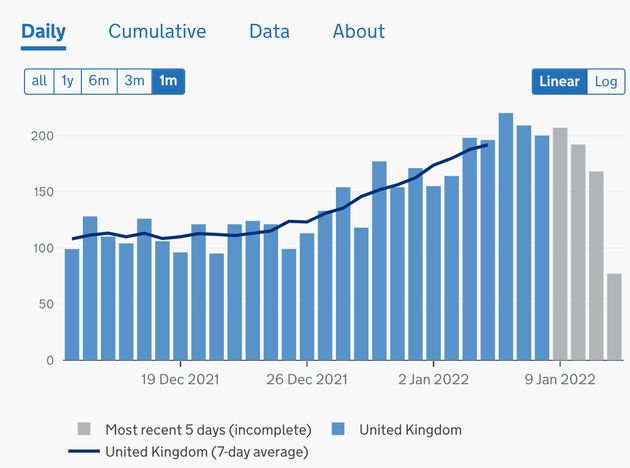 The rate at which people in the UK have been taking their first and second doses of the jab has slowed, even though the majority of people in intensive care in hospitals are unvaccinated.

According to gov.uk, approximately 90.5% of the eligible population has received one jab.

This follows the intense campaign in December to get everyone eligible boosted, in an attempt to lessen the effects of the Omicron variant. 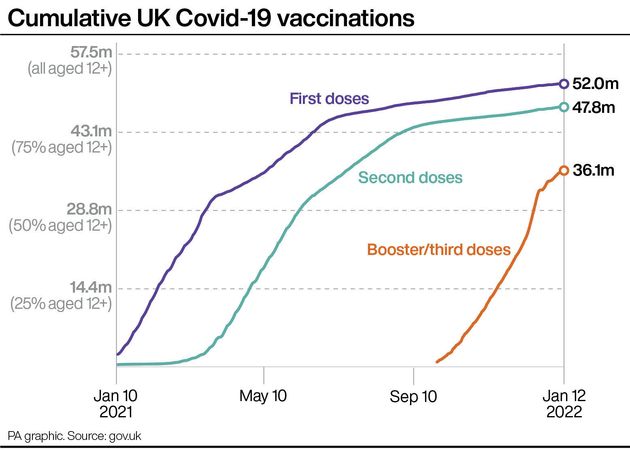 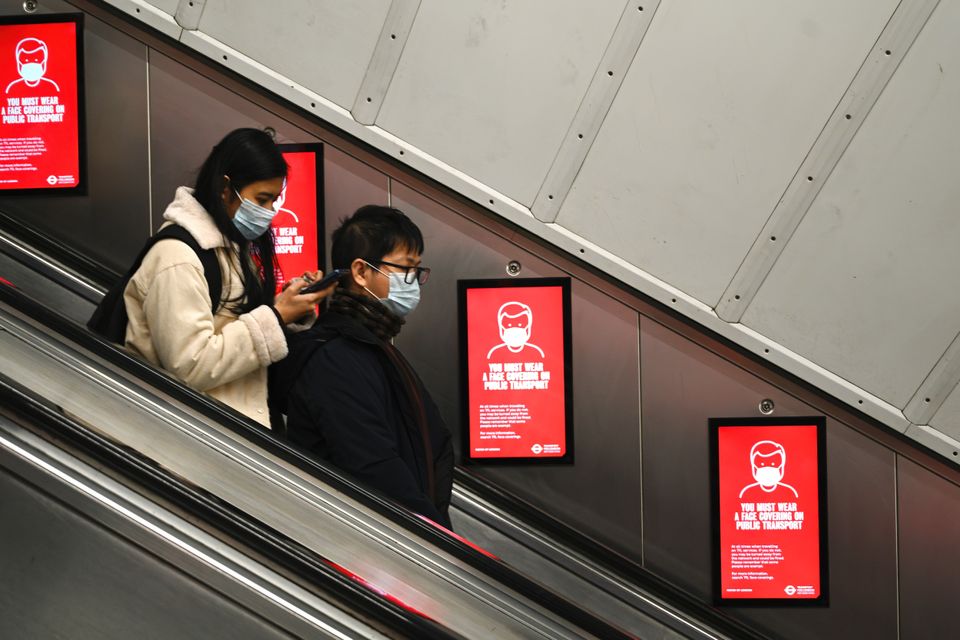 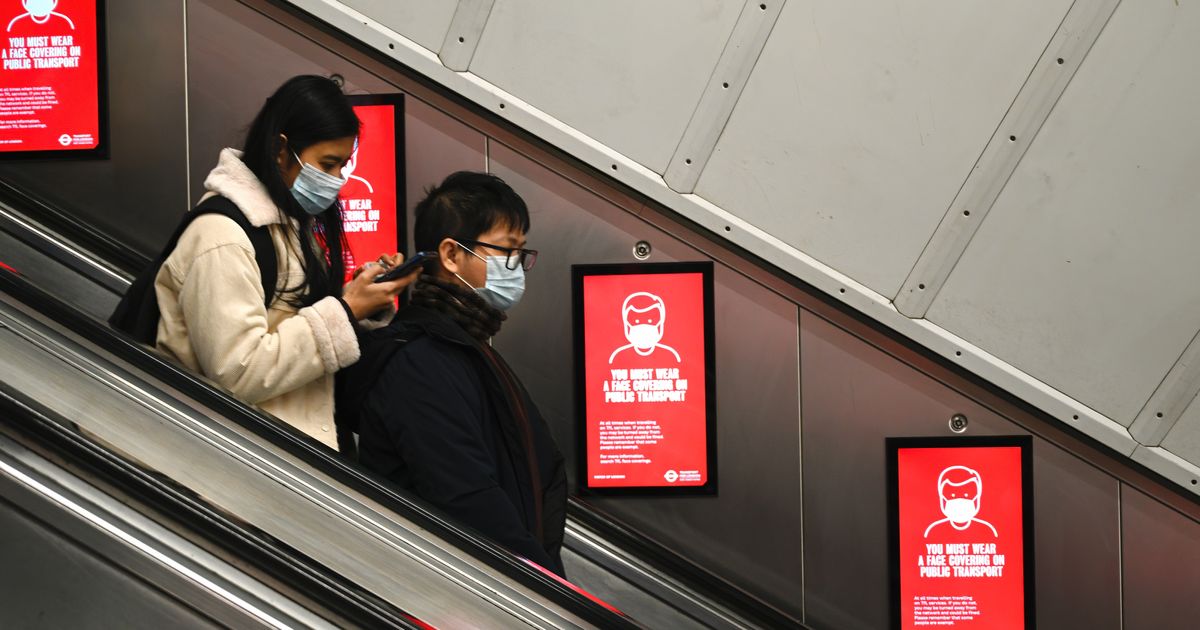 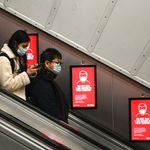 Why Cannabis Could Offer Us Some Protection Against Covid-19