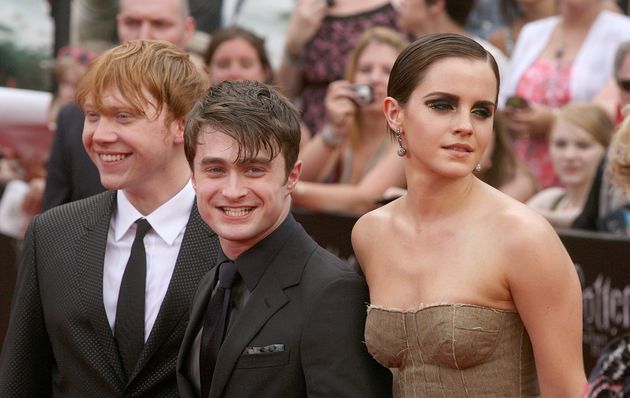 Emma Watson has admitted it can be difficult to keep in touch with her Harry Potter co-stars Daniel Radcliffe and Rupert Grint.

The trio recently reunited on screen for the Return To Hogwarts TV special to mark the 20th anniversary of the wizarding film franchise.

However, Emma said there isn’t “a massive amount of back and forth” between them as Daniel and Rupert “both hate WhatsApp and their phones in general”.

In an interview with British Vogue, Emma said: “Actually, as a three, we really try and stay off electronics so that doesn’t help for a massive amount of back and forth.

“We aren’t on a group chat but we speak individually. Rupert sends me pictures of [his daughter] Wednesday and I die.”

Emma also explained that she and Daniel have been there for one another to help cope with fresh attention the TV reunion has brought upon them.

She continued: “Dan and I generally try and calm each other’s nerves. We both mainly try and stay out of the limelight so it’s been nice to have each other’s support, knowing there was going to be another wave of attention coming.” 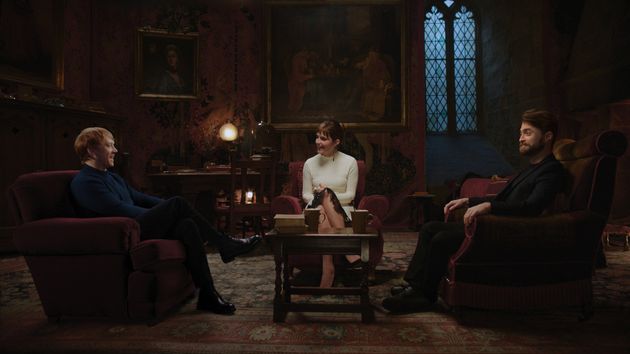 During the reunion, the trio opened up about their bond and their shared history, and Emma revealed that one particular scene in the reunion with Rupert was especially emotional to film.

“When Rupert says things, he really means them. I was taken aback by how vulnerable and kind he was deciding to be so publicly,” she said.

“That was the most emotional moment for me.” 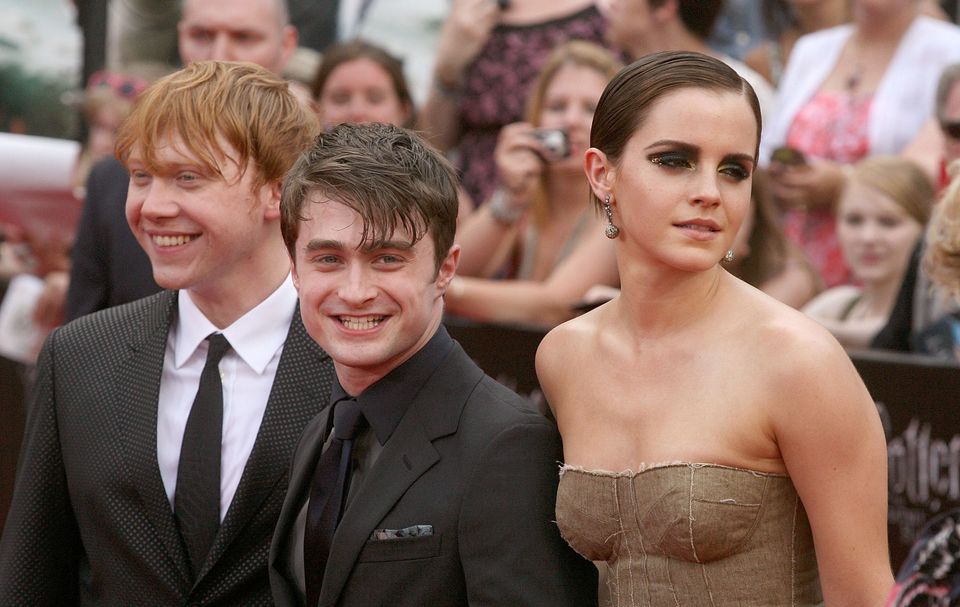 Covid Rules Might Have Been ‘Too Hard On People’, Says Jacob Rees-Mogg