Co-Op Which Provided No.10’s ‘Suitcase Of Wine’ Now Has A Stellar Collection Of Customer Reviews 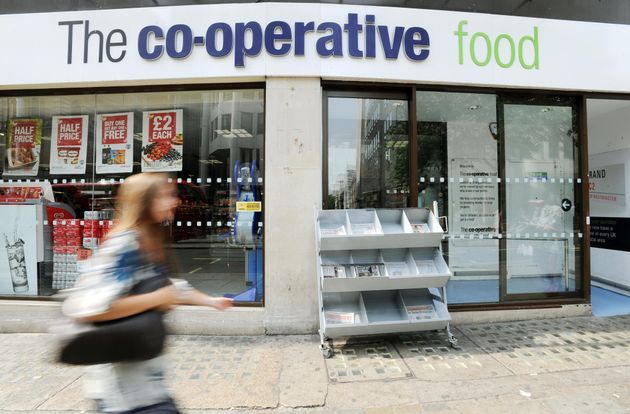 The Co-op on the Strand, reported to have been used by Downing Street staff to stock up on wine for parties, has received a flurry of new – presumably fake – reviews.

The Telegraph reported that someone from the office was sent to this particular store with a suitcase which was then “filled with bottles of wine” and brought back to No.10 Downing Street’s basement, where two parties was taking place.

They are said to have occurred on the night before Prince Philip’s funeral in April 2021 when all indoor mixing was banned. The Queen sat alone during her husband’s funeral the following day in line with the Covid rules in place at the time.

The two parties were meant to mark the departure of the prime minister former’s head of communications and his personal photographer.

It is the latest party revelation to hit Downing Street over the last two months, but it is the only one said to have taken place during 2021. No.10 has not denied these celebrations took place either.

Prime minister Boris Johnson was reportedly not at these parties as he was in Chequers but the allegations have still added to the calls for his resignation.

This latest claim, particularly the suitcase full of wine, has prompted a series of hilarious reviews left on The Co-op on the Strand’s Google page.

One person wrote: “The perfect place to fill a suitcase full of booze should you be invited to a party at No.10 Downing Street.”

Another noted: “Only 10 minute stroll from 10 Downing Street. Very convenient.”

Others joked about the “booze aisle” always being empty, while one lengthy review posed as someone who worked for No.10. 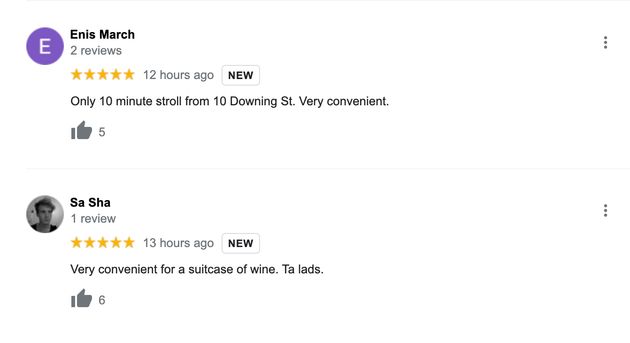 They wrote: “One colleague suggested we get drunk together, as that’s what all the rest of the departments in our organisation were doing at the time.”

Claiming they were worried about being caught out by Co-op staff for socialising during a pandemic, they said: “I slowly explained it was for a Downing Street work meeting. I knew that there was no way the staff member would believe this, surely, but the staff member apologised profusely and explained he would be happy to help us with the purchase.”

Another claimed to have had a run-in with the person who picked up Downing Street’s booze, writing about their “terrible experience”.

They claimed: “I was reaching up to a shelf to get the last bottle of White Lightning when someone suddenly barged past me and ran over my foot with a massive suitcase.

“They grabbed the bottle out of my hands and said: ‘Sorry Boris can’t get enough of this stuff – take it up with the Cabinet Office.’”

The Co-op on the Strand has some new customer reviews. pic.twitter.com/34wbpZVKl1 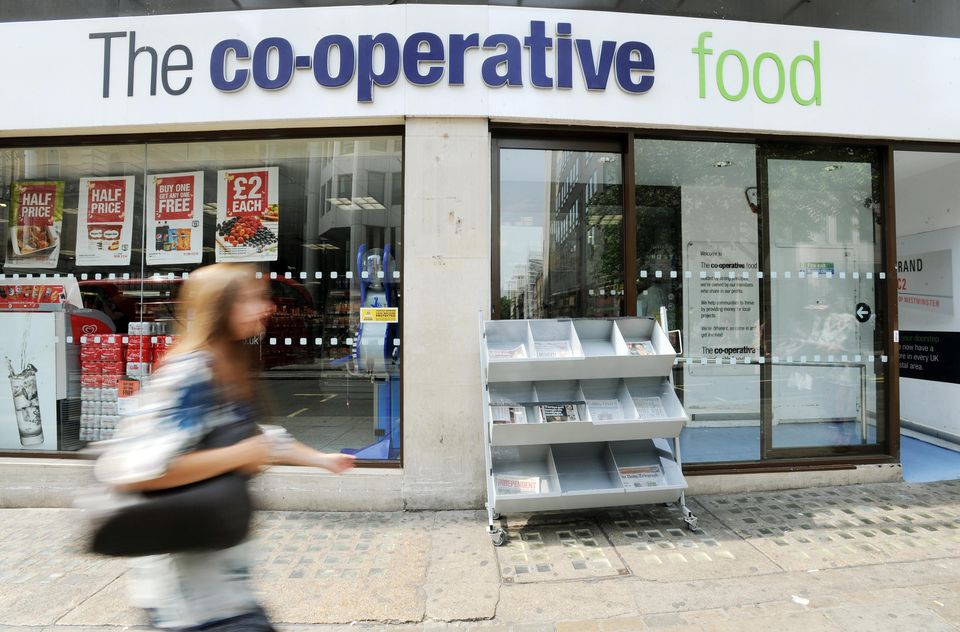