People Are Pointing Out Exactly Why The New No.10 Party Claims Are The Worst Yet 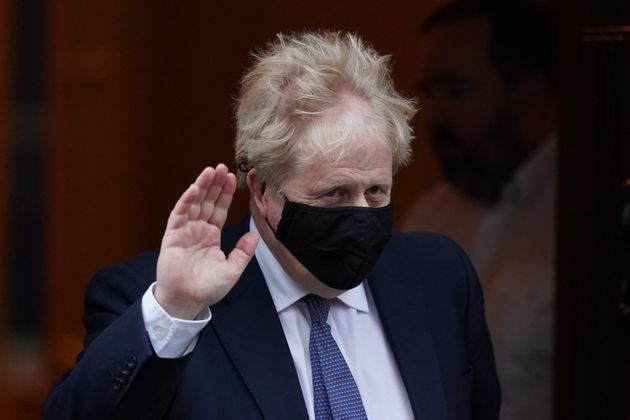 New claims that Downing Street staff went to another round of boozy parties when Covid measures were still in place have lit up Twitter once again.

The new allegations come from The Telegraph, and suggest staff partied the night before the Queen sat alone at Prince Philip’s funeral at two separate events on April 16, 2021, attended by approximately 30 people in total.

The country was in period of national mourning and restrictions at the time meant socialising was limited to six people or two households outdoors. No socialising was permitted indoors except with your household.

Staff were supposedly marking the departure of Boris Johnson’s former director of communications James Slack and one of the prime minister’s personal photographers, although Johnson himself was allegedly not in Downing Street then.

Reports claim staff went to Co-op to fill a suitcase of booze, danced in the basement of No.10 and broke Johnson’s son’s swing in the garden.

It’s the latest development in the ‘partygate’ scandal, and adds to the growing chorus calling for the prime minister to hand in his resignation.

No.10 has responded and described the alleged party as a “farewell speech”.

“On this individual’s day he gave a farewell speech to thank each team for the work they had done, both those who had to be in the office and on a screen for those working from home,” the spokesperson said.

Slack has also issued an apology, saying: “This event should not have happened at the time it did. I am deeply sorry and take full responsibility.”

The Metropolitan Police has confirmed it will only consider a criminal investigation if civil servant Sue Gray’s inquiry finds criminal evidence.

Even so, the prime minister’s Twitter critics had a field day with these new claims.

Some people just couldn’t believe the “suitcase of wine” claim…

when jacob rees mogg said douglas ross was a lightweight figure, he just meant he couldn’t get through a suitcase of wine

"A pint of wine? This is nothing, the No10 lads drink it by the suitcase" pic.twitter.com/KCQPbvbuax

Christ, if this was what Johnson’s Downing Street was like *during* lockdown, imagine what it was like before. A Viking feast crossed with Studio 54.

Others fixated on Slack’s role in the party…

A former editor of The Sun. https://t.co/BydA9YKY1N

But not in-person ‘goodbye’ gatherings better known as funerals?

Oh… but only if it was a work goodbye?

My colleague passed away on May 20th from Covid. Nobody from my place of work could say goodbye in person.

I was not expecting this from the man who once hid in fridge. pic.twitter.com/z7EeyBUwm8

If I remember correctly, part of the government's justification for keeping nightclubs shutdown for longer than other sectors was that drunk people can't socially distance etc.

Shuttering businesses while partying yourself is an interesting look for a Tory [pro biz?] government. https://t.co/GBpRSMYH3G

The truth is this: the Met doesn't want to investigate these parties at Number 10 because it would need to explain why dozens of officers let it all happen under their noses. While enforcing the rules elsewhere.

At this point you basically assume they did it almost every night, right?

The Telegraph used to employ Boris Johnson, putting him on £250,000 salary he called "chicken feed".

They were pivotal in making him Prime Minister.

If they're bringing the Queen into this, they want Johnson out at all costs. That is in itself interesting. https://t.co/W3qz2ujdnK

…although not everyone shared that view. 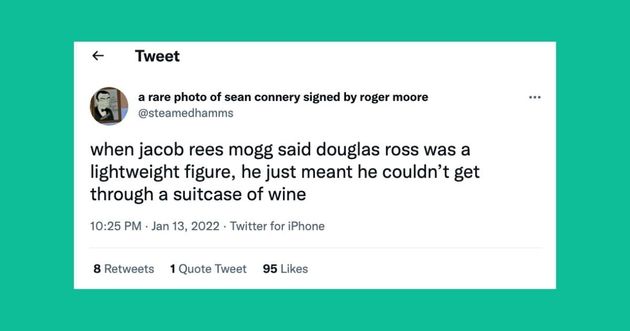 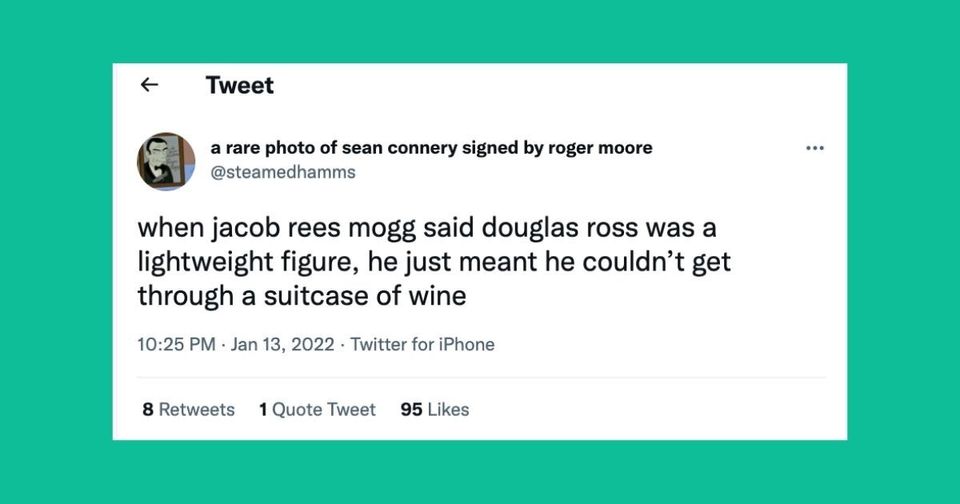 How Long Do You Test Positive On A PCR After Covid Infection?