Written by thehitnetwork on January 15, 2022

Britney Spears has branded her sister Jamie-Lynn a “scum person” after she appeared on US television to chat about her new memoir.

During Jamie-Lynn’s appearance on ABC News, she spoke about the reasons she included a claim in the book that the Toxic singer once locked the two of them in a room together with a knife.

According to Jamie Lynn, she was “scared” during the alleged incident and the resulting experience spoke to her “own panic attacks.”

Following her appearance on the US news programme, Britney released a statement on Twitter, where she dismissed the the claims and accused her 30-year-old sibling of stooping “to a whole new level of low”. 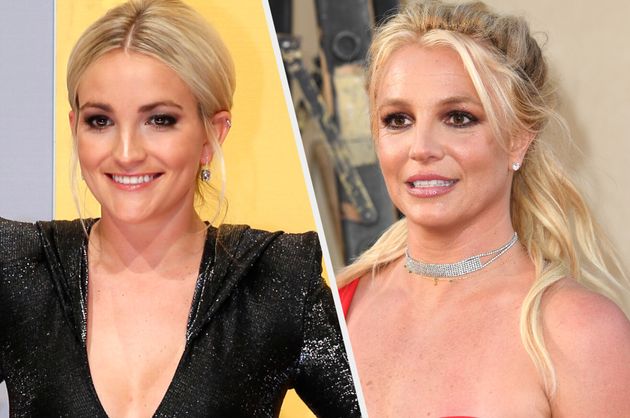 “I’ve never been around you ever with a knife or would I ever even think to do such !!!” Britney wrote.

“The only knife I ever saw you with at home was cutting the biggest piece of squash I ever saw in my life and it was way too big for me to cut … So please please stop with these crazy lies for the Hollywood books !!!”

“NOW and only NOW I do know only a scum person would make up such things about someone,” Britney continued.

“I’m actually very confused about you making that up because it’s honestly not like you at all !!!!”

The 40-year-old singer added: “Congrats on introducing your older sister [to] the concept of getting LOW … LOWER … LOWEST … because you win on that one, babe !!!!”

Britney and her younger sister have been engaged in a public war of words ever since Jamie-Lynn’s promo tour for her book, Things I Should Have Said, kicked off.

Earlier this week, Britney posted another lengthy Twitter statement, accusing her Jamie-Lynn of trying to sell a book at her expense.

Last year, the singer slammed her sister on social media, suggesting that she had played a role in her 13-year conservatorship, largely controlled by their father, that limited Britney’s authority to run her own life and finances. The conservatorship was terminated in November.