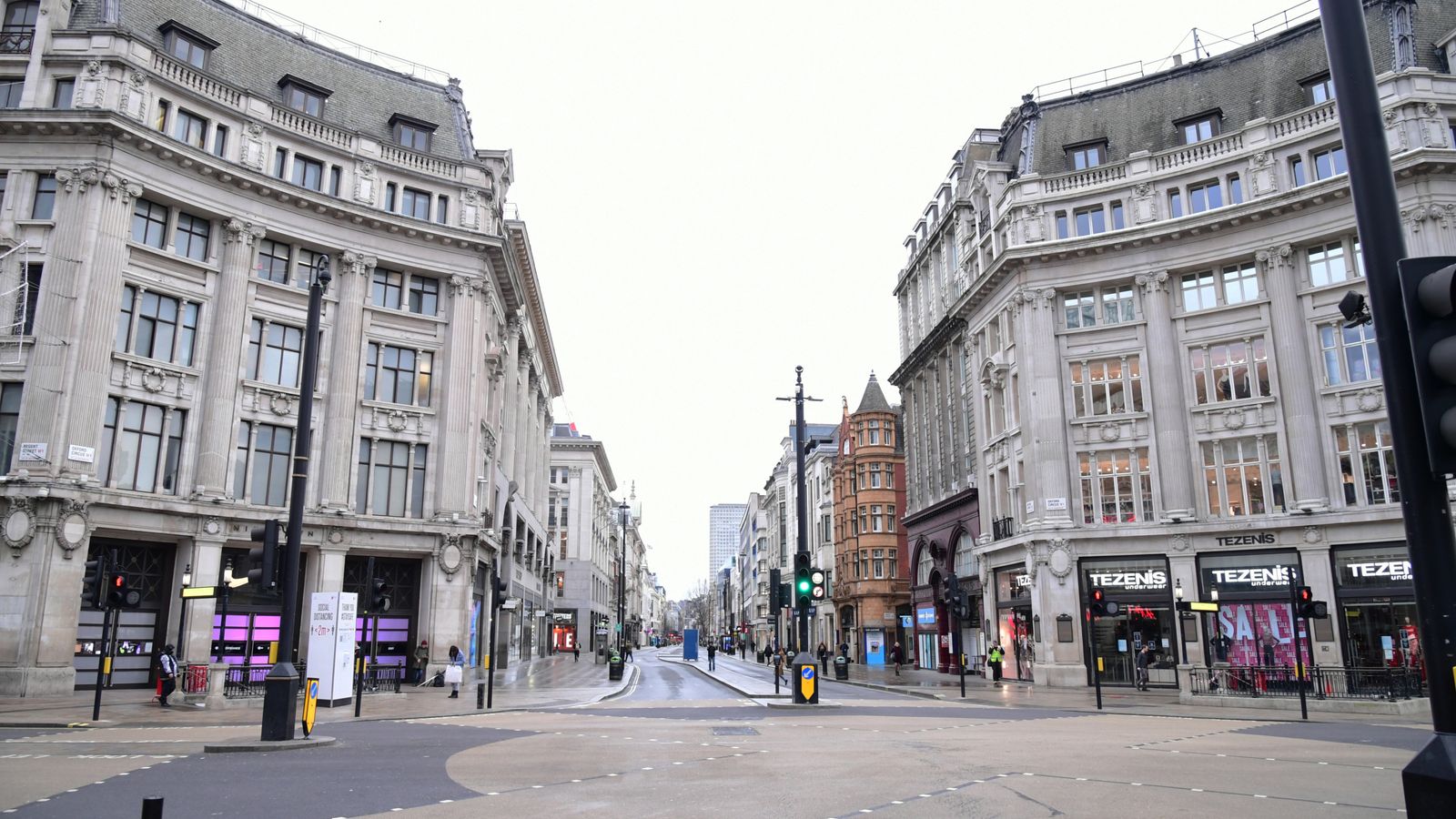 A murder investigation has been launched following the death of a 60-year-old man who was stabbed in a “random and unprovoked” attack in central London.

The victim, who has not yet been named, was found injured following the incident in Oxford Circus, near Regent Street, at around 8pm on Thursday.

He later died in hospital.

He remains in custody at a central London police station.

Police said officers are hoping to trace members of the public who “intervened to detain the suspect” to get their accounts of the attack.

In particular, they are looking to talk to “two young males with skateboards” who led the intervention.

Detective Chief Inspector Vicky Tunstall, from the Specialist Crime Command, said: “This is being treated as a random and unprovoked assault and we are not actively looking for anybody else in connection with the incident.

“I would like to reassure the public that this is not believed to be linked to terrorism.”

People with mobile phone footage of the attack or those who witnessed the assault are urged to contact the police and owners of any passing cars with dashcams are encouraged to check whether they have recorded it.