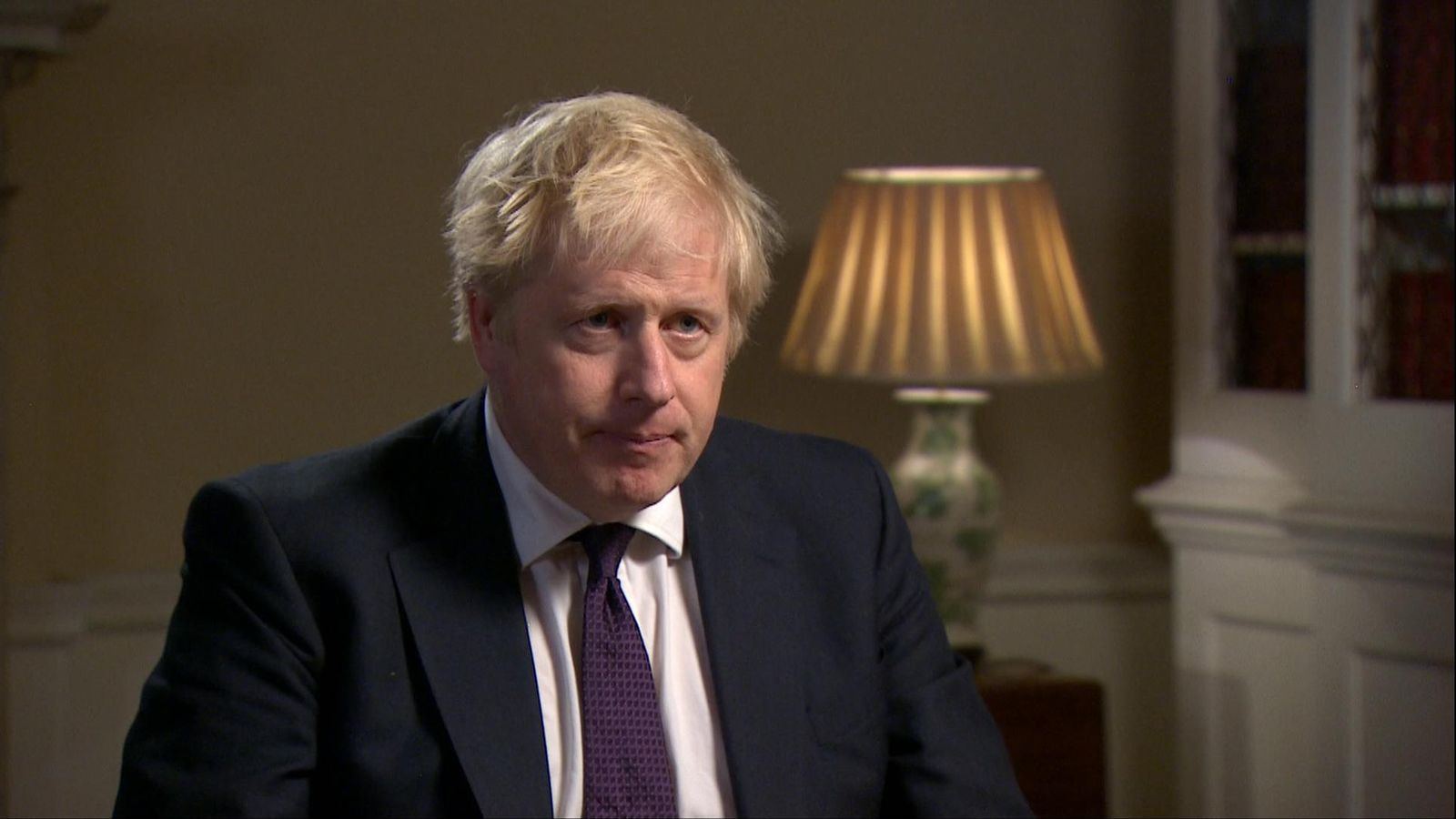 Boris Johnson has said he backs Metropolitan Police Commissioner Dame Cressida Dick, who has faced calls to resign for her handling of the Sarah Everard case, and urged the public to “trust the police”.

But the prime minister acknowledged “there is a problem” with how cases of rape and violence against women are handled.

“I do believe in the police. I do think that we can trust the police. And I think the police do a wonderful, wonderful job,” he said.

“And, although the incidence of some of these serious crimes is not actually going up in the way that you might think – we are having success in getting many crime types down – the problem is we have too few prosecutions for rape and too few successful prosecutions, too few convictions.

It comes as a YouGov poll found 38% of adults in the UK think Dame Cressida should resign.

Of those, 44% of men surveyed thought she should resign compared to 32% of women.

Mr Johnson said hundreds of thousands of officers will be “heartsick” by the “appalling murder of Sarah Everard”.

“I think there will be hundreds of thousands of police officers, let alone myself, up and down the country who will be absolutely heartsick by what has happened, the appalling murder of Sarah Everard by a police officer,” he added.

“And what I would really urge the public, I want to make it clear, I do believe in the police.”