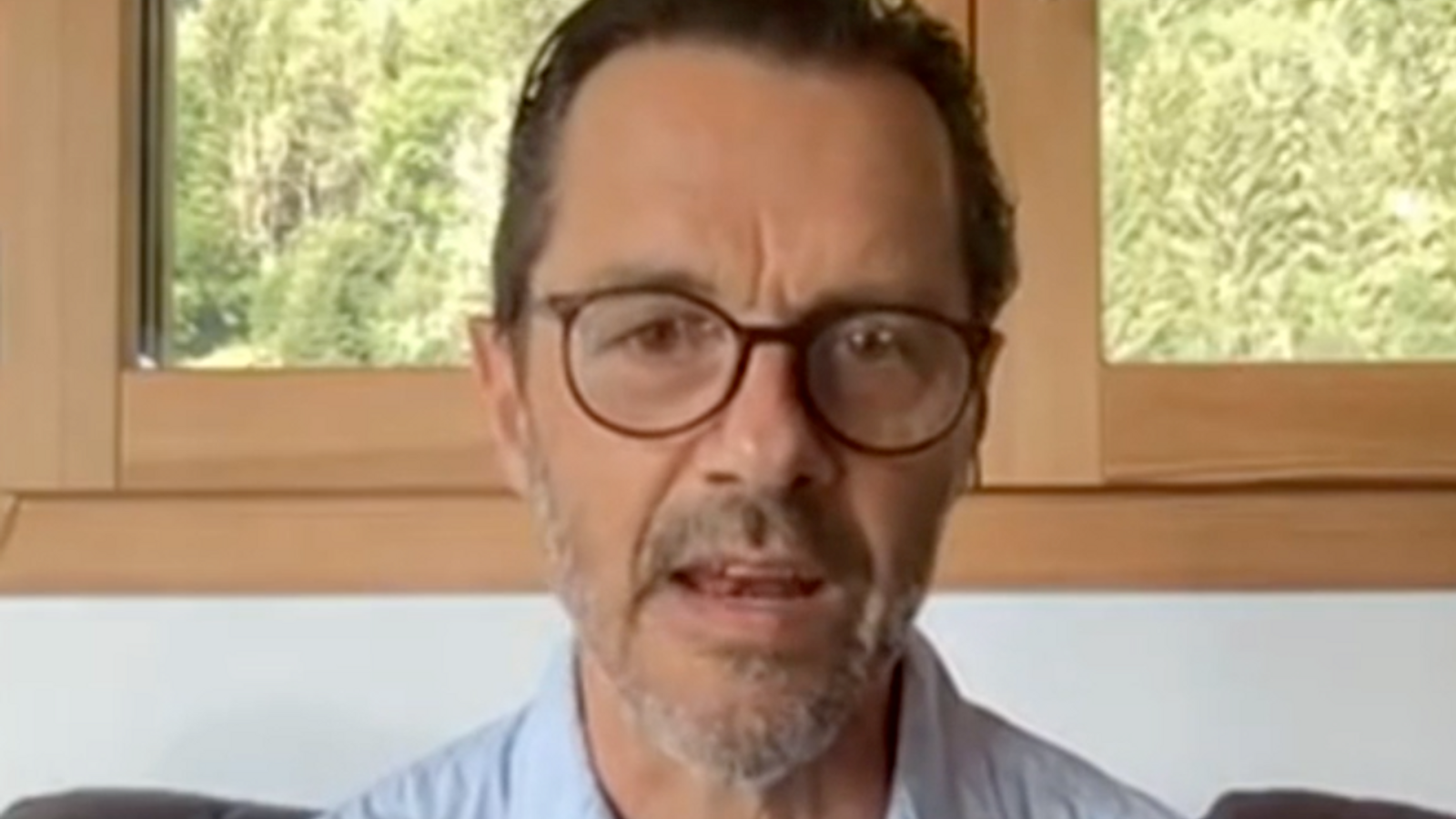 There is not enough evidence to justify vaccinating children against COVID as they are “less infectious than adults” and their risk from the virus is “vanishingly low”, a government adviser on vaccines has told Sky News.

On Monday, the Joint Committee on Vaccination and Immunisation (JCVI) recommended that children aged between 12 and 15 should only get a jab if they are clinically vulnerable or live with someone who is.

The decision was made because there is not yet enough evidence to suggest the benefits of coronavirus vaccines outweigh the risks for children, Adam Finn said.

Professor Finn, who is a member of the JCVI and a paediatrics expert at Bristol University, told Kay Burley this is because children are “less infectious” than adults and the risks of them getting seriously ill from COVID are very low.

“The risk to children is vanishingly low,” he said.

“In contrast to other viruses, such as influenza, children get less ill and they are less infectious than adults.

“With other viruses there are big outbreaks in schools that break out into the population, whereas in schools in the UK so far, the rates of infection [of COVID] have tended to reflect the broader rate of infection in the community around them.”

Asked about the idea of vaccinating children to stop them being “superspreaders” of the virus, he added: “We can’t be immunising children just for the benefits of adults, if it’s not benefiting the children themselves.”

On Monday, vaccines minister Nadhim Zahawi told the House of Commons that the JCVI is recommending that 12 to 15-year-olds should be offered a vaccine if they have severe neurodisabilities, Down’s Syndrome, multiple severe learning disabilities or are immunosuppressed.

If they live with someone who is immunosuppressed they can also get the jab, he said.

Currently 16 to 18-year-olds are offered the Pfizer-BioNTech vaccine if they are clinically vulnerable or live with someone who is.

But in Israel, the Pfizer jab is offered to all those over 12.

Speaking to Sky News, Eran Segal, a scientist at the Weizmann Institute of Science in Israel, said the country was vaccinating youngsters because they make up a large proportion of the population.

So by vaccinating them, he said, “this is going to help us tremendously in bending the curve” and “lowering infections overall”.

On Monday, Prime Minister Boris Johnson‘s announcement that only fully-vaccinated people will be allowed to go to nightclubs from the end of September was met with a huge backlash.

Some have suggested this will help improve vaccine uptake among 18 to 30-year-olds, which is currently the lowest of all age groups.

But others reacted furiously to the restrictions, which were announced just 17 hours after clubs were allowed to reopen.