Dancer died of stab wounds in ‘murder-suicide by her boyfriend’, inquest hears 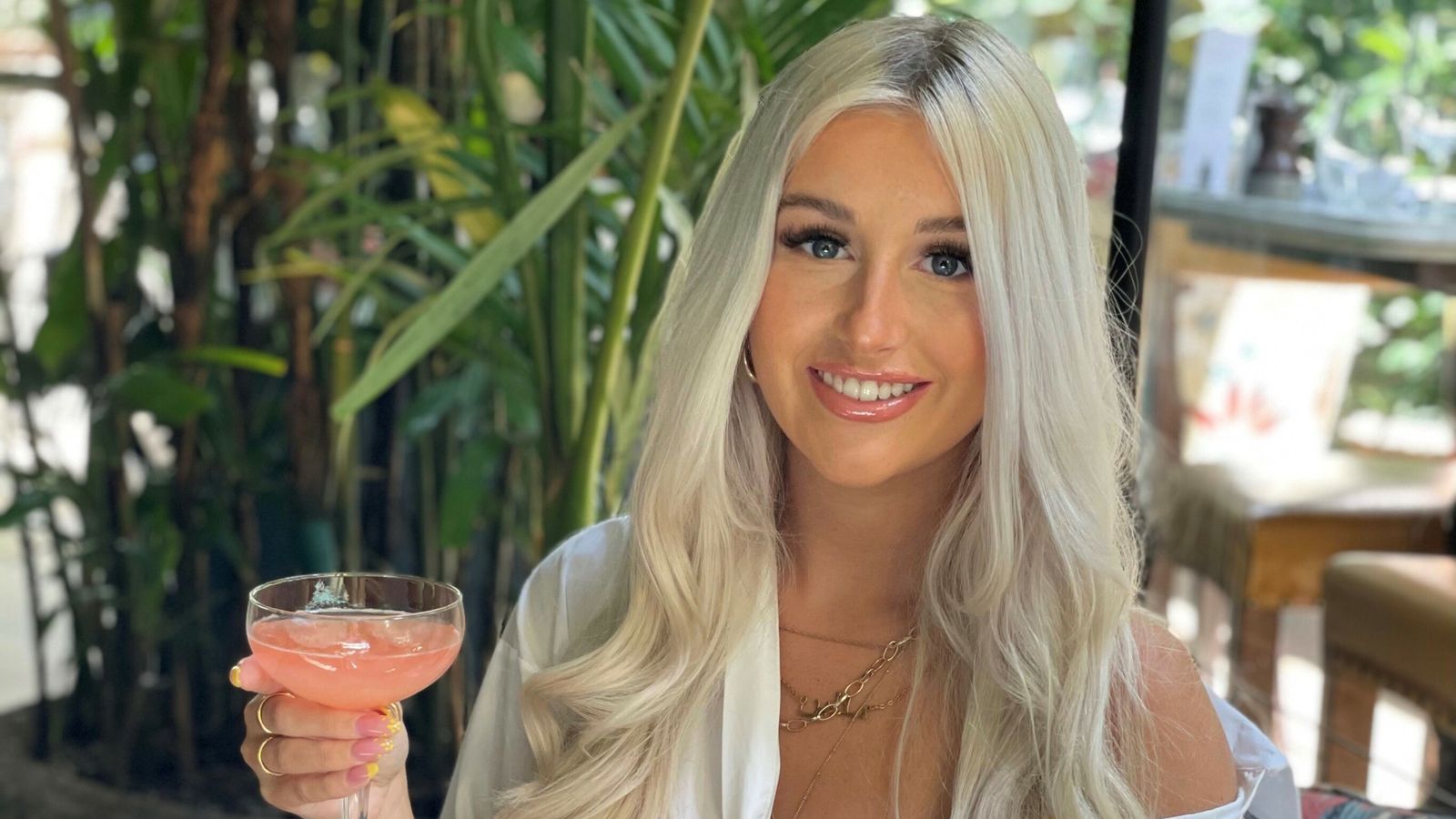 A 22-year-old dancer, who was killed in what police believe was a murder-suicide by her 41-year-old boyfriend, died of stab wounds to her chest, an inquest has heard.

The body of Maddie Durdant-Hollamby was discovered by officers at a property in Slate Drive, Kettering, shortly after 1pm on 27 August, after being called over concerns for her welfare.

At the same property, officers found the body of her boyfriend, Benjamin Green, who died from self-inflicted stab wounds, Northamptonshire Police said.

A brief inquest heard how Ms Durdant-Hollamby’s body was identified by her father and her cause of death was read to the court as stab wounds to the chest.

Police said Ms Durdant-Hollamby’s death was being treated as a murder-suicide and no one else was being sought in connection with the incident.

In a statement released after her death, Ms Durdant-Hollamby’s family said: “We are absolutely devastated at the loss of Maddie, our beautiful daughter, sister, granddaughter and niece.

“Our hearts are broken and we cannot begin to imagine life without her. The shock and pain we are feeling is indescribable.”

The family also described Ms Durdant-Hollamby as “a talented dancer” whose life was “sadly cut short” just as her career in marketing was blossoming.

“Our thoughts are with everybody who knew and loved Maddie as much as we did,” they said.

Senior coroner for Northamptonshire, Anne Pember, adjourned the inquest until 13 January next year.