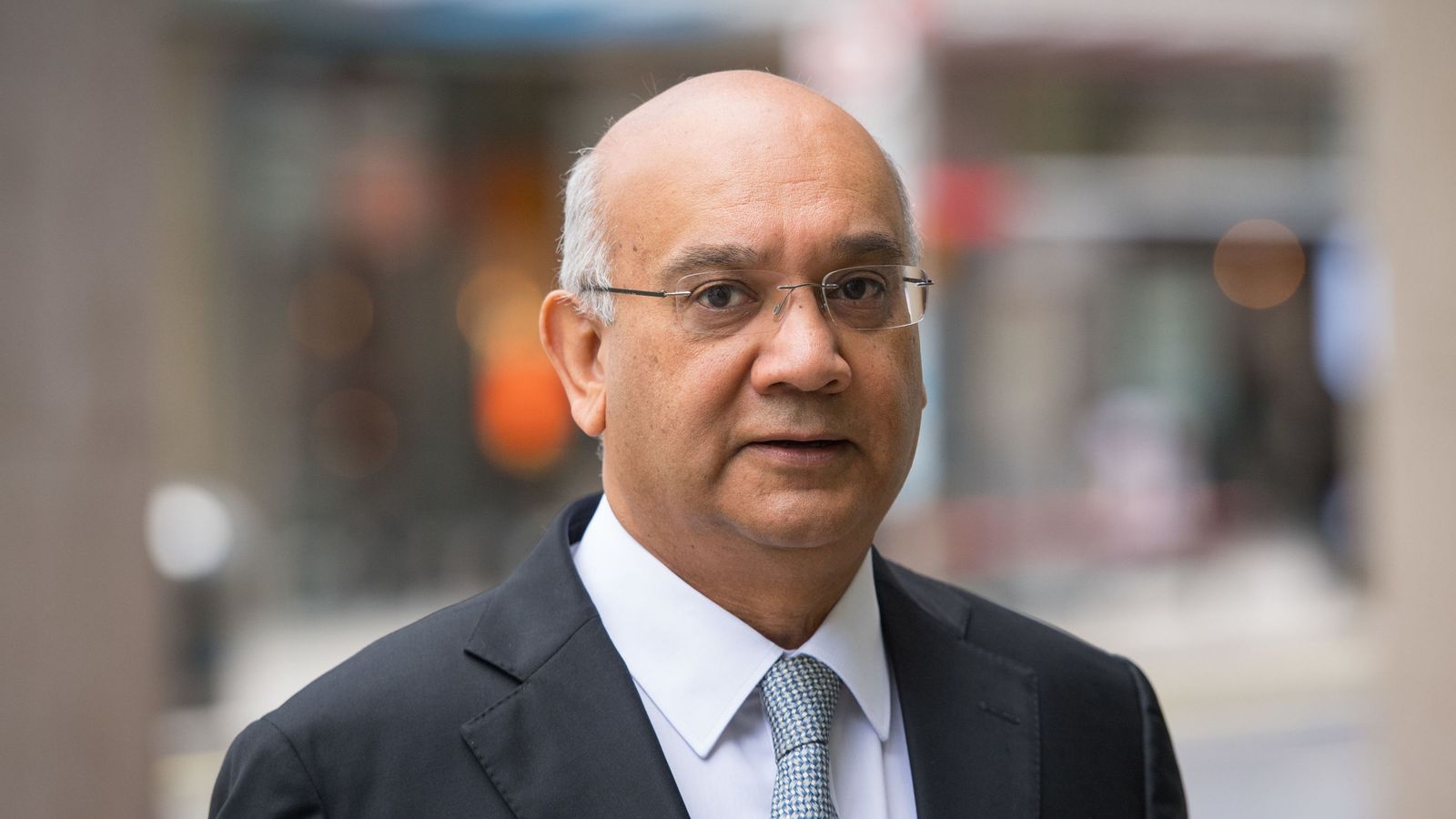 Former Labour MP and minister Keith Vaz engaged in a “hostile, sustained and harmful” campaign of bullying against a Commons clerk, a report has found, including likening her to a prostitute.

An independent panel said his actions towards Jenny McCullough, who agreed to be identified, “represented sustained and unpleasant bullying” that had a “real and enduring psychological impact” and led to the complainant leaving her role.

“On her account, the effect of the Respondent’s behaviour was to undermine the Complainant and rob her of confidence in her judgment and abilities, so that ultimately she felt compelled to leave her work in the House of Commons,” the Independent Expert Panel noted.

“The respondent’s conduct to the complainant was hostile, sustained, harmful and unworthy of a Member of Parliament,” it also said.

“He should be ashamed of his behaviour.”

Mr Vaz did not appeal against the findings and the IEP’s report said he had “not communicated” with them “in any way”.

The IEP’s report comes after the Parliamentary Commissioner for Standards concluded the former MP had, a number of times between July 2007 and October 2008, breached the bullying and harassment policy in his interactions with Ms McCollough.

She was the second clerk on the Home Affairs Select Committee at the time when Mr Vaz was chairman.

It found that Mr Vaz threatened to take pictures of the complainant drinking alcohol on a trip to Russia and show them to her manager.

“There was documentary evidence that he did take such photographs,” the report stated.

“The implication of the threat was that she was liable to drink to excess so as to affect her performance. There was no substance to this.”

In another incident, after she had left her role with the committee, Mr Vaz told her that “in relation to a meeting he had had with some prostitutes, they ‘had reminded him of’ the Complainant”.

Mr Vaz stood down as MP for Leicester East at the 2019 general election, having represented the constituency since 1987.

The panel said that had he held a Commons pass as a former MP, “we would have determined that it was appropriate to remove that pass”.

It added: “As things are, we determine that eligibility to hold a former Member’s pass should never be restored.”

The report said Mr Vaz initially engaged with the panel’s investigator – but prior to a scheduled interview in September 2020 he informed the commissioner that he was “not well enough to engage further with the investigation”.

“She [the commissioner] concluded, after seeking further medical reports, that she should instruct the investigator to bring their investigation to a conclusion without interviewing the Respondent.”

The panel’s report said it had received “significant communication” from Mr Vaz’s medical adviser, as well as his sister, and “the thrust of these communications was to emphasise that the Respondent was too unwell to take part in the sub-panel’s proceedings, and, by inference, that therefore they should be abandoned”.

But the report concluded: “Following a review of publicly available material demonstrating the Respondent’s ongoing public media and political activity, the sub-panel concluded that it did not doubt that the Respondent has health problems, but that there was no good basis for concluding those health problems preclude him from engagement with the Panel, if only in writing.”