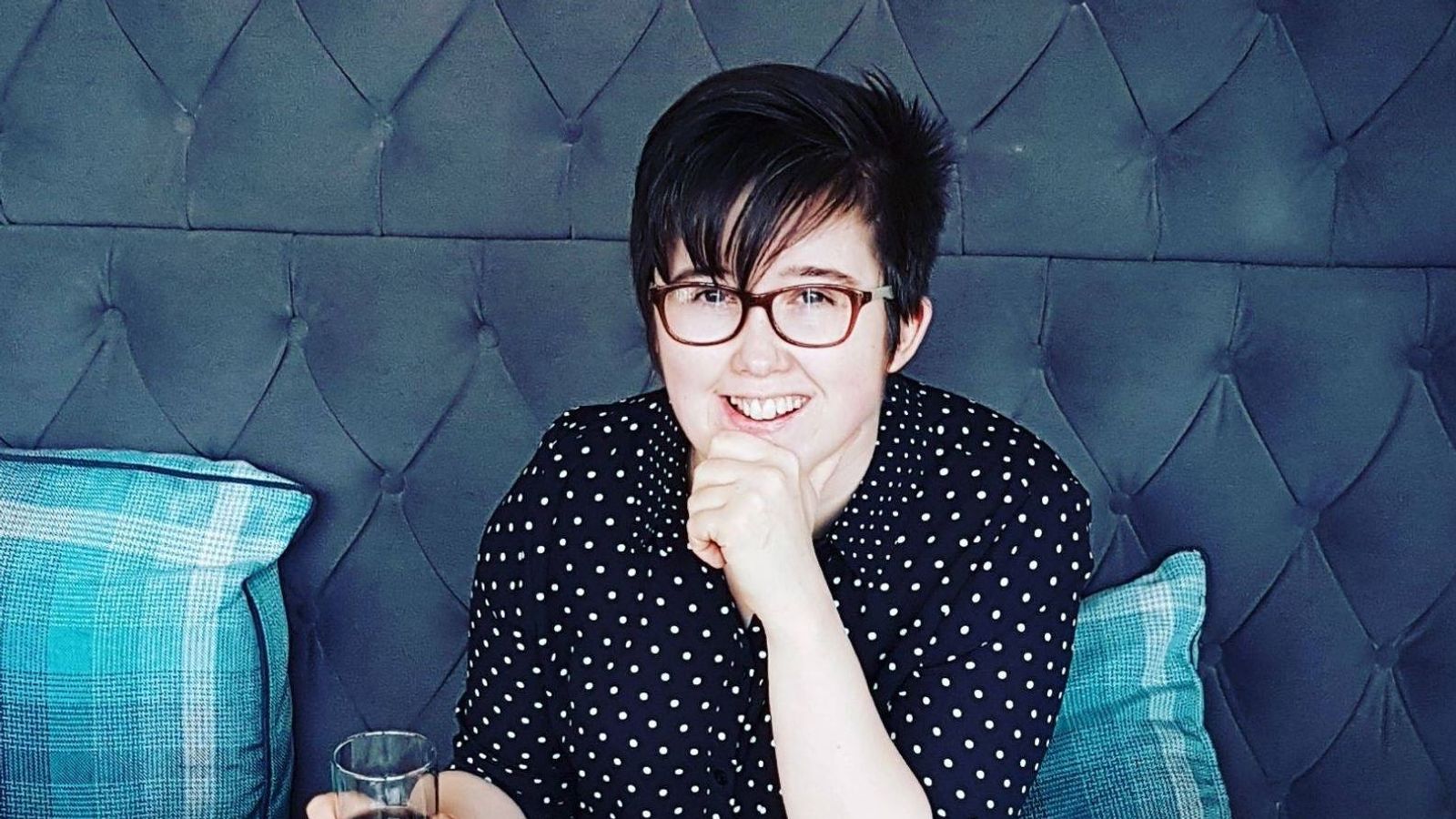 Four people have been arrested by police in Northern Ireland investigating the murder of journalist Lyra McKee.

Ms McKee, 29, was shot dead by dissident republicans on 18 April 2019 as she observed rioting in Londonderry.

She was standing near a police vehicle when she was hit by a bullet fired by a masked gunman toward officers in the Creggan area of the city.

The attack was claimed by the so-called New IRA, which said Ms McKee was caught in the line of fire while standing with what the extremist group called “the enemy”.

The Police Service of Northern Ireland arrested four men, aged 19, 20, 21, and 33, in the Derry area on Wednesday morning under the Terrorism Act.

They have been taken to the serious crime suite at Musgrave Police Station.

Detective Superintendent Jason Murphy said: “The arrests are the culmination of a detailed two-year investigation into Lyra’s murder and the events which preceded it.

“The local community have supported the Police Service of Northern Ireland throughout the course of this protracted investigation, and I wish to thank them for their continued support and patience whilst this phase of the investigations is ongoing.”

One man, Paul McIntyre, 53, from Kinnego Park in Derry, has already been charged with Ms McKee’s murder.

Another man has been charged with rioting and other offences related to the events of the night in Creggan.