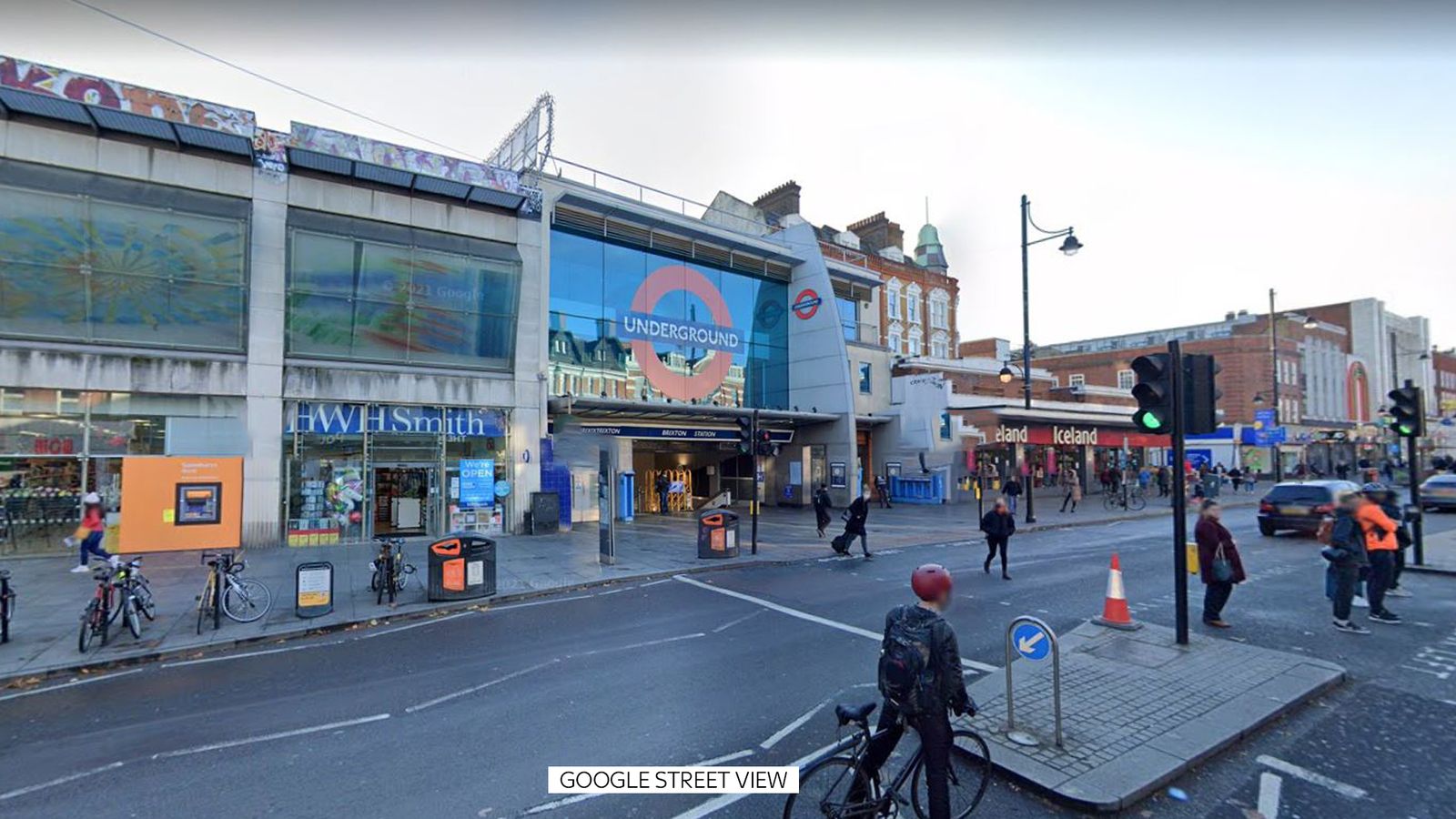 A man who was fatally stabbed near Brixton Tube station in south London was filming a music video at the time, according to witnesses.

The victim, who was aged in his early 20s, was pronounced dead at the scene at around 8:45pm on Wednesday.

Police said a man was arrested nearby on suspicion of causing grievous bodily harm.

A 24-year-old passer-by said: “I didn’t see the stabbing but I saw him take his last breaths.

“I saw him on the floor, there were loads of police officers around him.

“People around said they were making a music video and an argument broke out out of nowhere and a man produced a machete and stabbed this guy multiple times.

“A girl was slashed as well. They said it was the victim’s girlfriend when she tried to intervene.”

The man was immediately provided first aid and the London Ambulance Service and London’s Air Ambulance attended, but despite their efforts the man was pronounced dead at the scene.

Another onlooker told the BBC the incident had involved a number of high-end cars, including a Lamborghini, a Ferrari and a black Range Rover, and two quad bikes.

But PA news agency was told: “I didn’t see a Lamborghini or anything like that – maybe they had been moved – but I saw the quad bikes.”

The Metropolitan Police said on Wednesday evening: “(The victim’s) next of kin have been informed. Formal identification has not taken place and a post-mortem examination will be arranged.”

Detectives from the Specialist Crime Command have been informed, the force added.