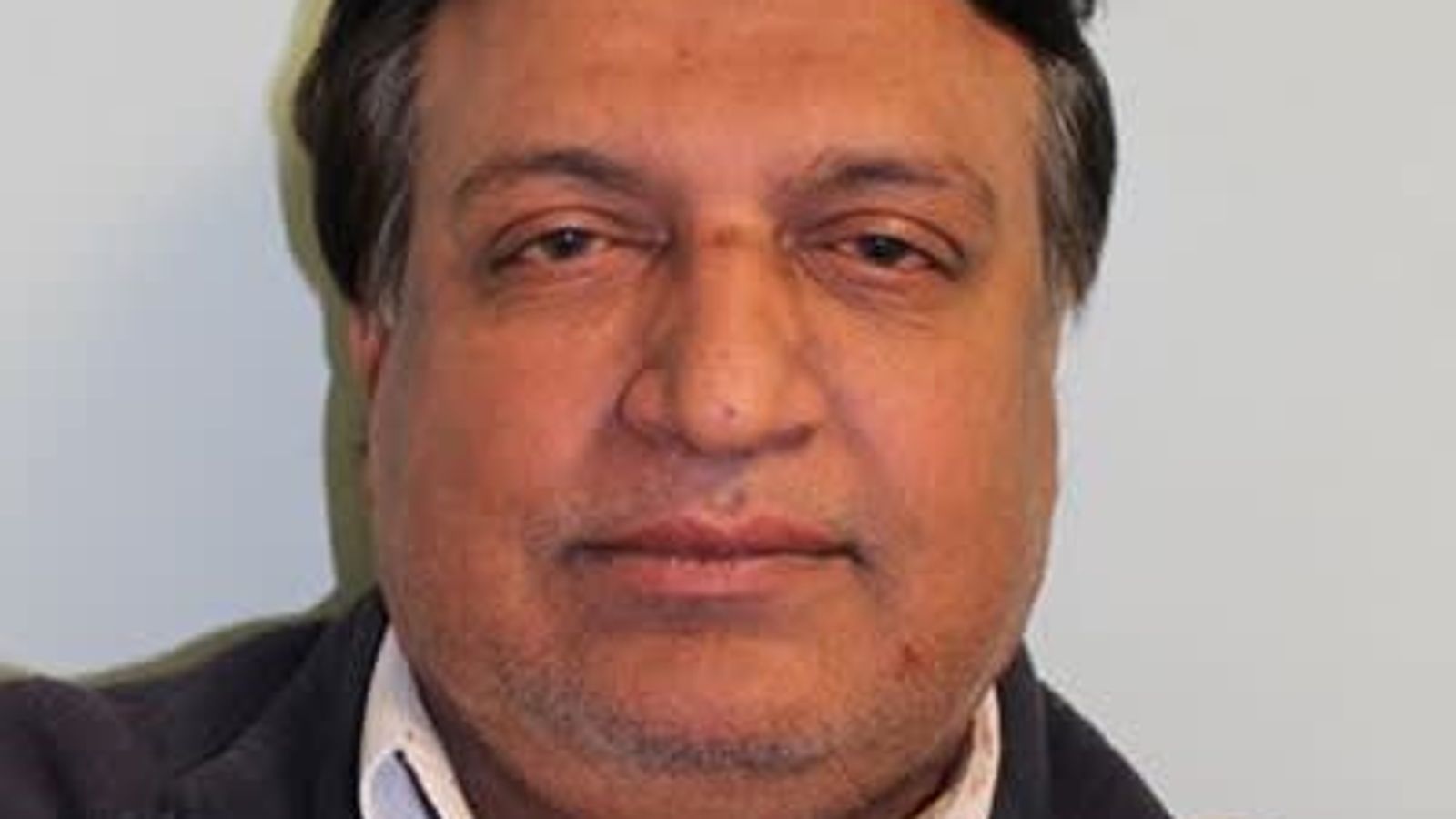 Police have launched a murder investigation after a man found with a life-threatening head injury died in hospital.

Officers were called by the ambulance service to a west London hospital last Wednesday after Mehmood Shamshi was found with a head injury in Staines Road, Hounslow.

The 61-year-old had been treated at the scene by paramedics before being taken to hospital in a critical condition.

He died three days later in the early hours of Saturday 21 August.

An investigation, led by homicide detectives from the Metropolitan Police Specialist Crime Command, is currently ongoing into his death.

Detectives believe Mr Shamshi was the victim of an assault on Staines Road, near the junction of Cromwell Road, at about 10.30pm on Tuesday 17 August.

A 16-year-old boy was arrested on suspicion of murder and has been released on bail until a date in September.

Detective Chief Inspector Katherine Goodwin, leading the investigation, said: “Mehmood’s family and friends have been left devastated by his death and we are working hard to work out the sequence of events that led to him sustaining injuries, which we believe ultimately led to his death.

Anyone who was in the area between 10.30pm and 11.30pm, including drivers who may have dashcam footage, is urged to contact police.