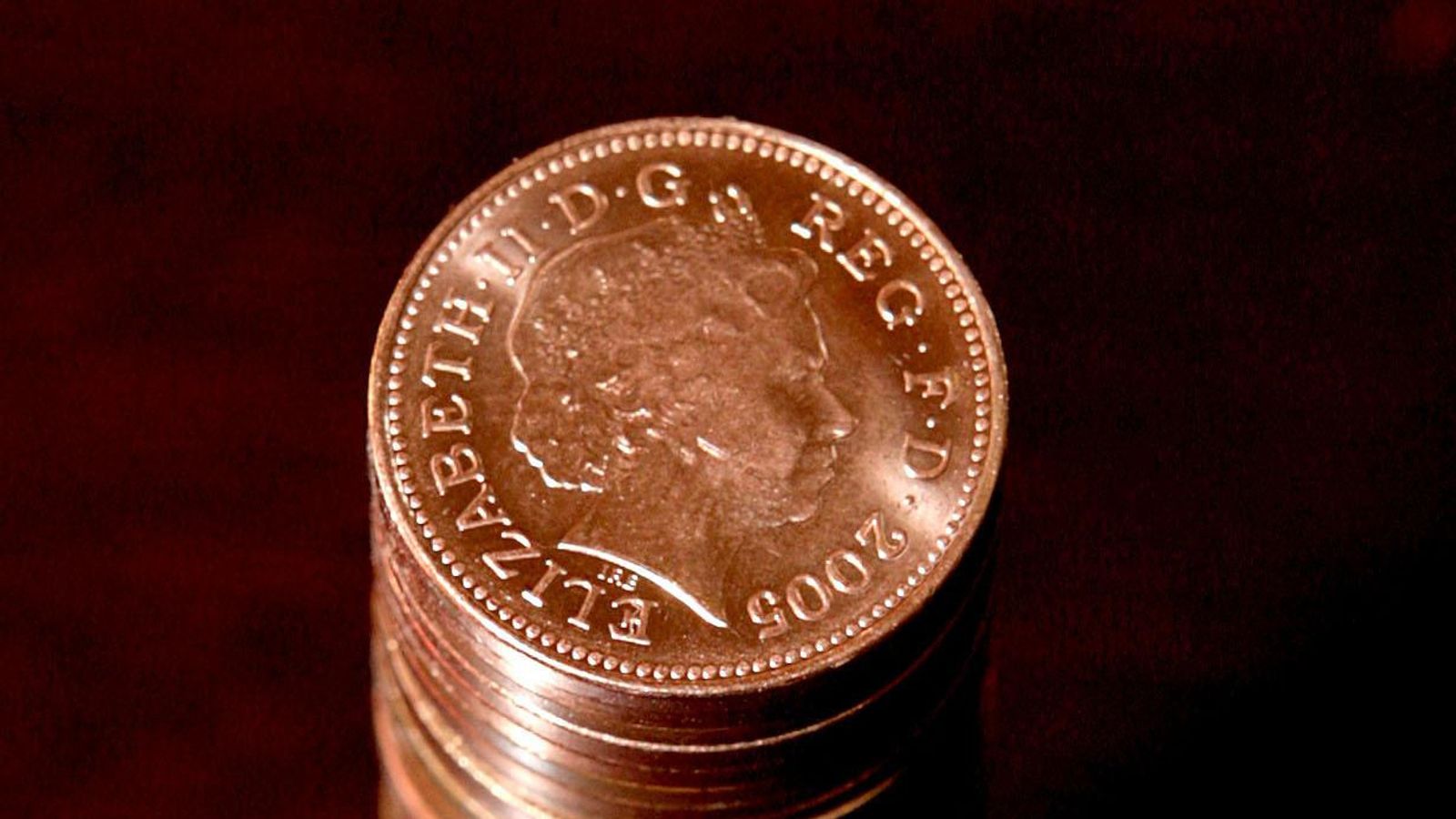 One penny coins were back in production in 2020 for general circulation, after two years when none were made.

COVID-19 lockdowns meant many people did not spend coins and the Mint had to produce some to use in the UK economy.

The Mint has previously indicated it had no plans to resume production of those two coins for 10 years because of the current mountain that exits and the lack of demand.

Overall last year, more than 338 million coins were minted – including over 66 million 50ps.

This included 10 million 50p coins with a design commemorating “Diversity Built Britain” and another 10 million marking the UK’s withdrawal from the European Union.

Since the first 1p coin was minted in 1971, more than 28 billion of the coins have been produced by the Royal Mint.

Many of the pennies were made at the turn of the millennium in 2000 when over a billion coins were produced.

The general demand for coins and cash is falling, in part because of the rise in cashless payments and contactless cards.

A spokesperson from The Royal Mint said: “The volume and variety of coins which enter circulation is determined by demand from UK banks and Post Offices. When demand rises The Royal Mint consults with HM Treasury before manufacturing more coins.”

During the COVID-19 pandemic, the limit for a single contactless purchase increased from £30 to £45 and in October the limit will be further increased to £100.

In June 2021, the Mint released a new special edition £5 coin with a portrait of Prince Philip to commemorate the royal’s life.