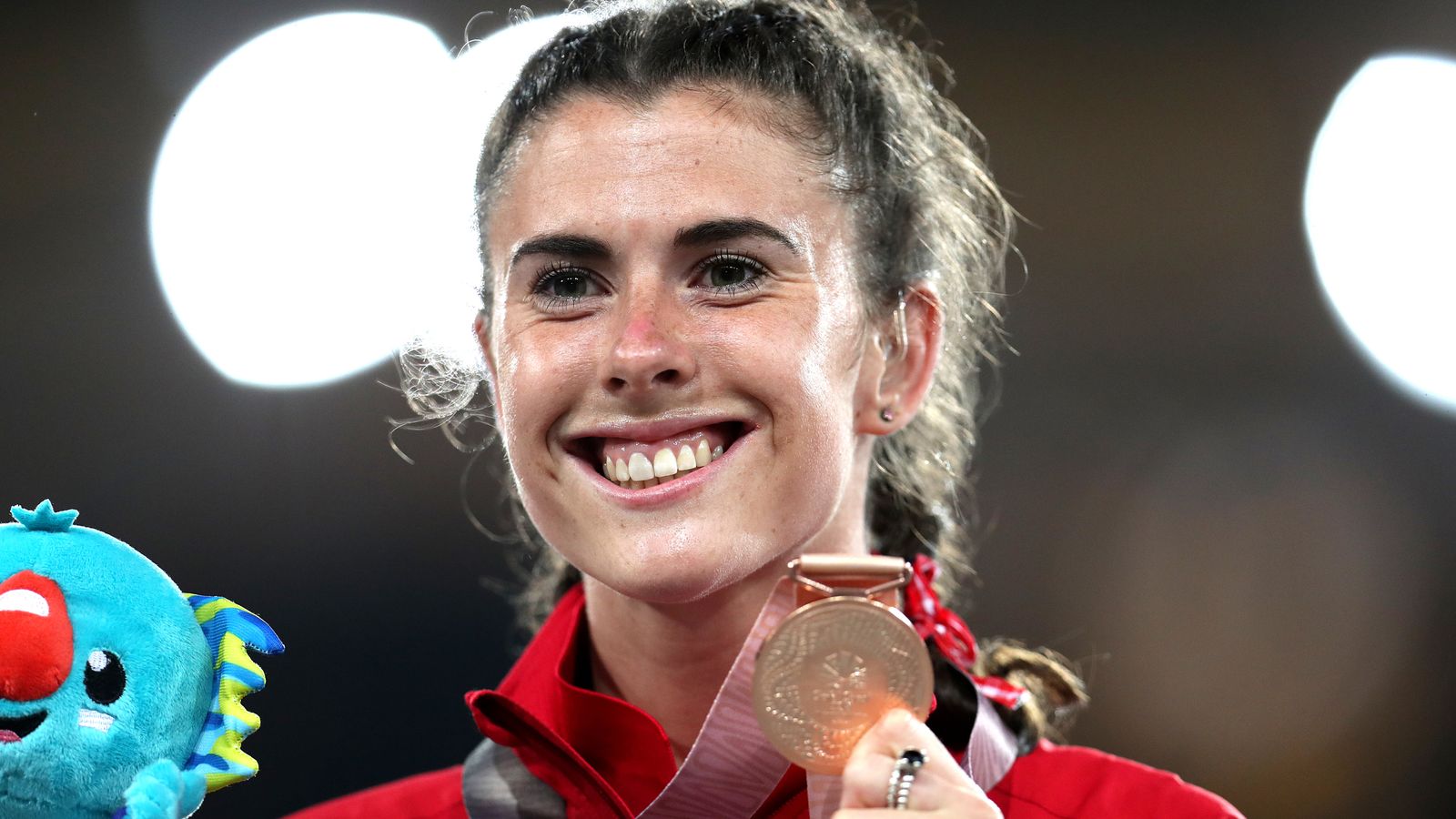 A double Paralympic world champion has said she was left “speechless” after she was told that her sprint briefs were “too short and inappropriate”.

Olivia Breen had just finished participating in the long jump competition at the English Championships in Bedford at the weekend when the remark was made by a female official.

Writing on Twitter, the 24-year-old said she was grateful to the volunteers who officiate at these events – but was “disappointed” by what happened.

Thank you everyone for all your lovely supportive messages and I’m sorry to hear that it has happened to so many other people. Some people have asked what I was competing in yesterday so here is a picture.

I don’t think it is “ objectionable” within the UKA regulations pic.twitter.com/rnTPoTxGAz

Breen added that she has been wearing similar sprint briefs for many years without complaint, and they are specifically designed for the events she competes in.

She wrote: “It made me question whether a male competitor would be similarly criticised. I hope no other female athletes had similar issues.

“I recognise that there needs to be regulations and guidelines in relation to competition kit, but women should not be made to feel self-conscious about what they are wearing when competing.”

An England Athletics spokesperson said: “We are aware of the post and will be investigating as a matter of urgency. The wellbeing of all participants in athletics is of the utmost importance and everyone should feel comfortable to compete and participate in the sport.”

Sky News understands that England Athletics spoke to her about the incident on Monday morning.

She is going to compete at the Paralympics next month, and said she will “hopefully” be wearing the same sprint briefs in Tokyo.

Speaking to The Guardian, Breen said she plans to make an official complaint to UK Athletics – and said she has been “really shocked” by the number of female athletes that have had similar experiences.

Fellow athlete Amelia Stricker tweeted: “Female athletes shouldn’t be subjected to such criticism when there is already so much pressure on women to be ‘perfect’. We are there to compete. You don’t like the outfits? Don’t officiate.”