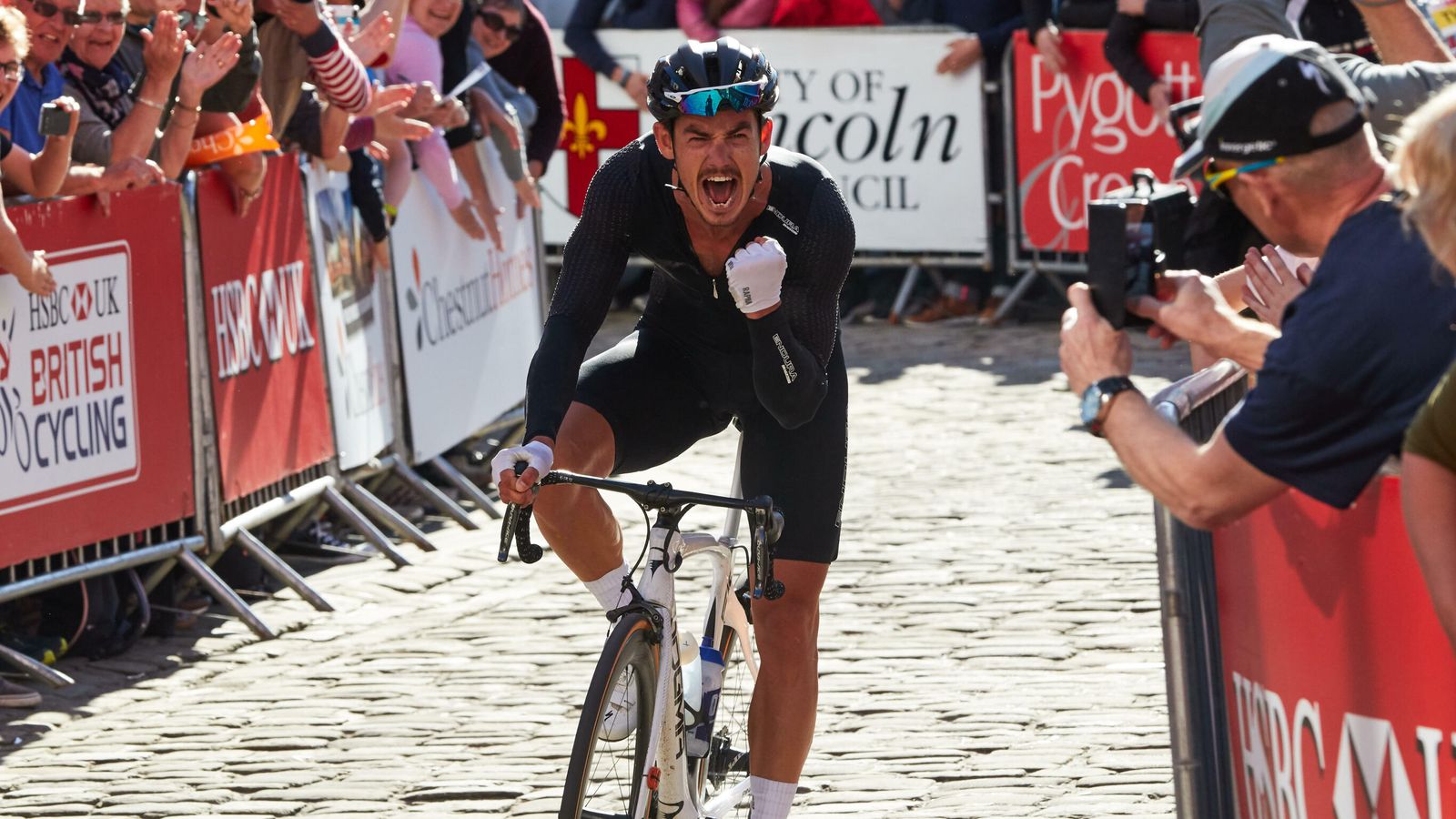 A professional cyclist has spoken of how he was rammed by masked armed robbers on motorbikes in a London park, before being dragged along the ground for 100 metres and then having his bike stolen at knifepoint.

Alexandar Richardson said he endured the “shocking experience” while training in Richmond Park on Thursday afternoon.

The 31-year-old, who rides for the Alpecin-Fenix team, said he was nearing the end of his session at around 3pm when he noticed four men in balaclavas following him on two motorbikes.

“I knew exactly they wanted to take my bike and started to think what the best thing I could do was,” he said.

He said he turned around at a roundabout “and started riding full speed to the cafe about 500 metres away”.

“They simply rode one of the motorbikes into me at 60kph [37mph],” he wrote on Instagram.

“I came off the bike and the first motorbike lost control. I held onto my bike however the second motorbike then dragged me and the bike along the floor for another 100 metres.

“After this they pulled out a 15 inch machete, at which point I thought better and let the bike go.

“I’m pretty cut up and bruised with a swollen hip but tomorrow is another day.”

He urged fellow cyclists to “be careful” in the area and suggested such incidents were “becoming a common occurrence in parts of London”.

“Hopefully the criminals are found,” he added. “Please raise awareness.”

The Metropolitan Police told Sky News they were called at 4.01pm on Thursday.

“Officers attended and it was reported that a man had been assaulted by a group of men who stole his bike,” a spokeswoman said.

“He did not require hospital treatment. They carried out a search of the area but found no trace of the suspects.”

She added that the investigation was continuing, but said no arrests had yet been made.