Pro-cyclist was second rider to be attacked and robbed in London park in less than 24 hours, it emerges 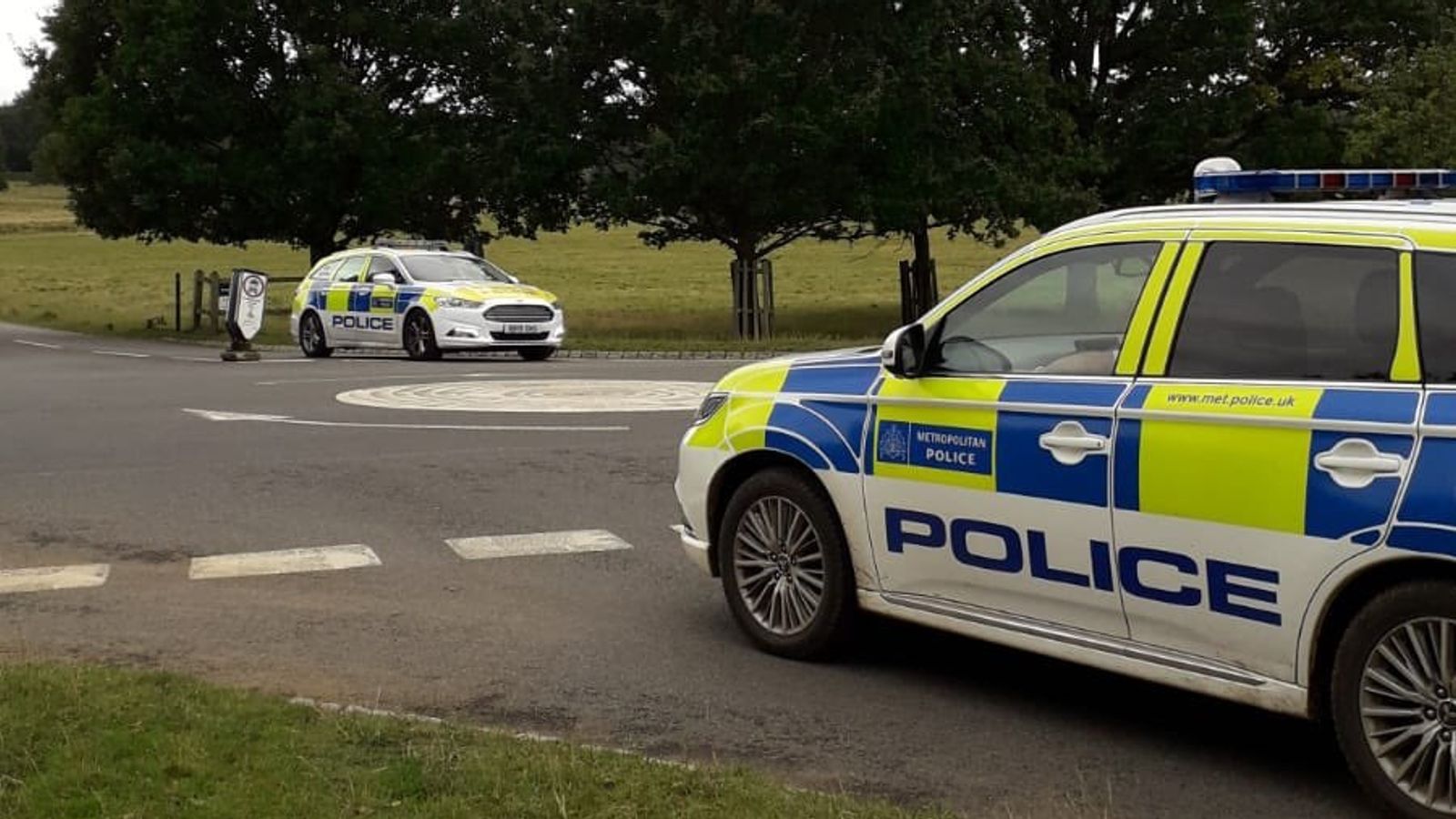 A professional cyclist who was attacked and robbed in a London park was the second person to have their bike stolen in the area in less than 24 hours, it has emerged.

Extra police have stepped up patrols in Richmond Park since the incidents earlier in the week.

Professional cyclist Alexandar Richardson said he was rammed by masked armed robbers on motorbikes, dragged along the ground for 100m, and had his bike stolen at knifepoint on Thursday afternoon.

#WITNESSAPPEAL On 06/10/21 at around 7pm, a cyclist was on Sawyers Hill in #RichmondPark when 2 males on e-scooters have approached. One of the males has pushed the cyclist before taking his bike & making off towards Richmond Gate. No weapons were seen, no injuries to the victim pic.twitter.com/sH4ZDdx7B8

Police have now confirmed that another cyclist had their bike taken by a group of men on e-scooters at around 7pm the previous day.

In this incident, suspects wearing balaclavas approached a cyclist riding a red Cannondale bike, pushing them off before making away towards Richmond Gate. Officers said this group of suspects was unarmed and the victim was not injured.

Royal Parks Police have not confirmed whether or not they are linking the robberies.

Responding to one Twitter user, officers said: “We have two separate robberies, one on the 6th and one on the 7th.

“Both sets of suspects wore balaclavas, although the first robbery they had e-scooters and on the 2nd they had motorbikes.”

They also said there had been reports “of two males on a moped with balaclavas heading towards the park” on Friday. “Three units were deployed and there was no trace of the moped,” they said.

The force has been carrying out “reassurance patrols” in the park following the attacks.

#WITNESS APPEAL On 07/10/21 at around 4pm a cyclist noticed a group of 4 males on motorbikes sat at Sheen Cross in #RichmondPark wearing balaclavas. He turned round and cycled towards Roehampton Gate when one of the motorbikes rammed him, forcing him onto the ground where he pic.twitter.com/rVhr0jRPG3

Mr Richardson, who rides for the Alpecin-Fenix team, said he was nearing the end of a cycling session when he endured the “shocking experience” on Thursday.

After a group of men began following him, he said he turned at a roundabout and started riding at full speed towards a cafe.

“They simply rode one of the motorbikes into me at 60kph [37mph],” he wrote on Instagram. “I came off the bike and the first motorbike lost control.

“I held onto my bike however the second motorbike then dragged me and the bike along the floor for another 100 metres.

“After this they pulled out a 15 inch machete, at which point I thought better and let the bike go.”

He said he was left “pretty cut up and bruised with a swollen hip”.

A number of social media users have said they are now scared to ride their bikes or commute through the park.

Anyone with any information or dashcam footage is asked to call police on 101, quoting reference 0709961/21 for the Wednesday incident, and CAD 5103/07Oct for the Thursday incident.