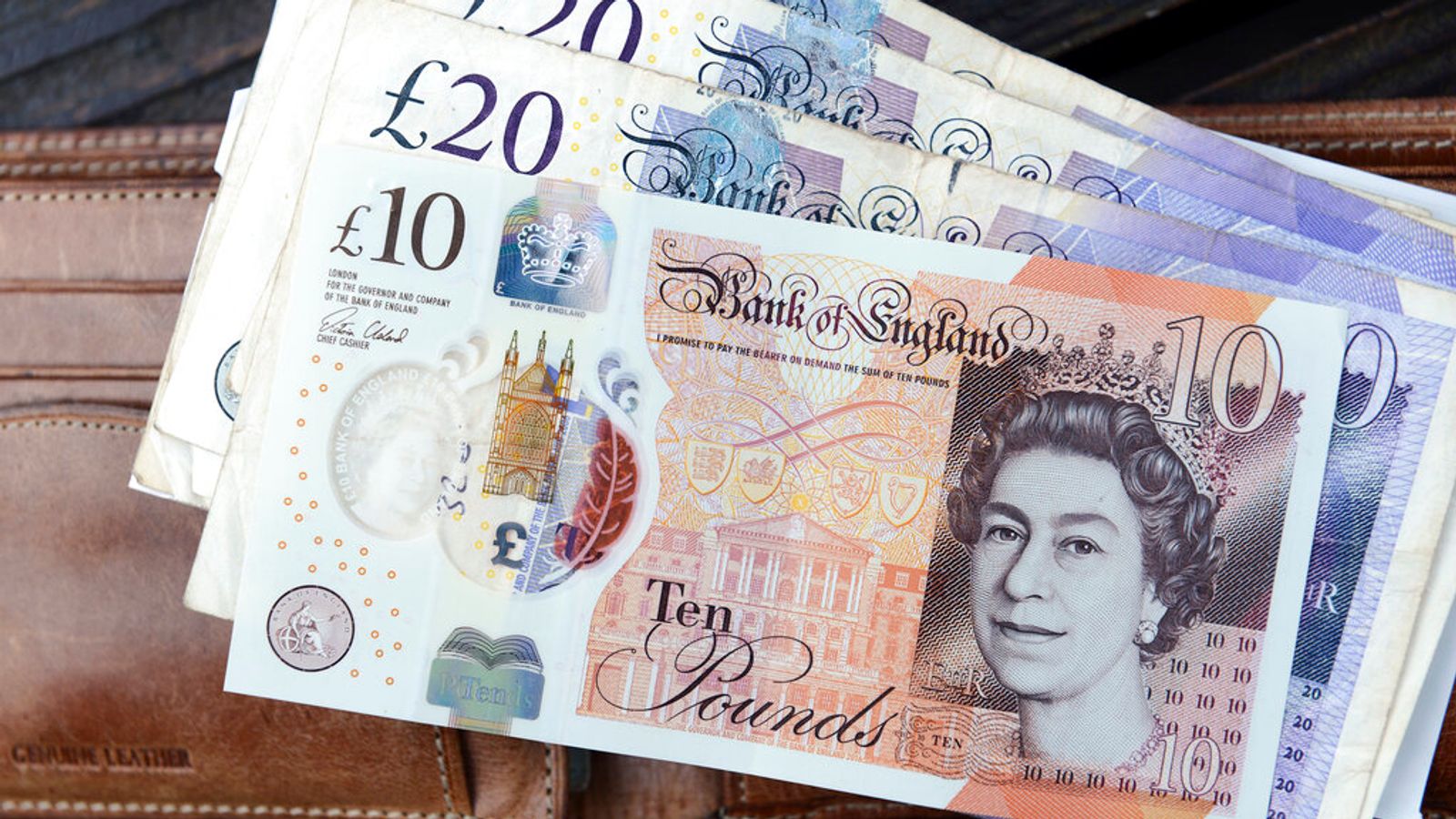 One hundred groups have pleaded with the prime minister to abandon a planned cut to universal credit and working tax credit.

Axing the £20-a-week uplift, which was a temporary measure to help claimants through the pandemic, would cause “immense, immediate and avoidable hardship”, the group says.

They include six former Work and Pensions secretaries, charities, think tanks, teachers and MPs from across the political spectrum.

In an open letter to Boris Johnson, they wrote: “We are rapidly approaching a national crossroads which will reveal the true depth of the government’s commitment to improving the lives of families on the lowest incomes.

“We all want a social security system that supports families to escape poverty rather than pulling them deeper into it.

“However, this cut risks causing immense, immediate, and avoidable hardship.

“A strong social security system is a crucial first step to building back better.

“We strongly urge you to make the right decision.”

The government plans to phase out the increase from the end of September, with current Work and Pensions Secretary Therese Coffey saying the time is right to focus on helping people return to work.

The number of people receiving the benefit has doubled during the pandemic, increasing its cost significantly.

Last month, Chancellor Rishi Sunak confirmed the increase would be scrapped as it was “always intended to be a temporary measure”.

Research by the Joseph Rowntree Foundation (JRF) showed 500,000 people could be plunged into poverty, including 200,000 children, if the cut went ahead.

The JRF warned that withdrawing the uplift would see the “biggest overnight cut to the basic rate of social security since the Second World War”.

And Citizens Advice warned that a third of those on universal credit – more than two million people – would end up in debt after the extra payment is removed.