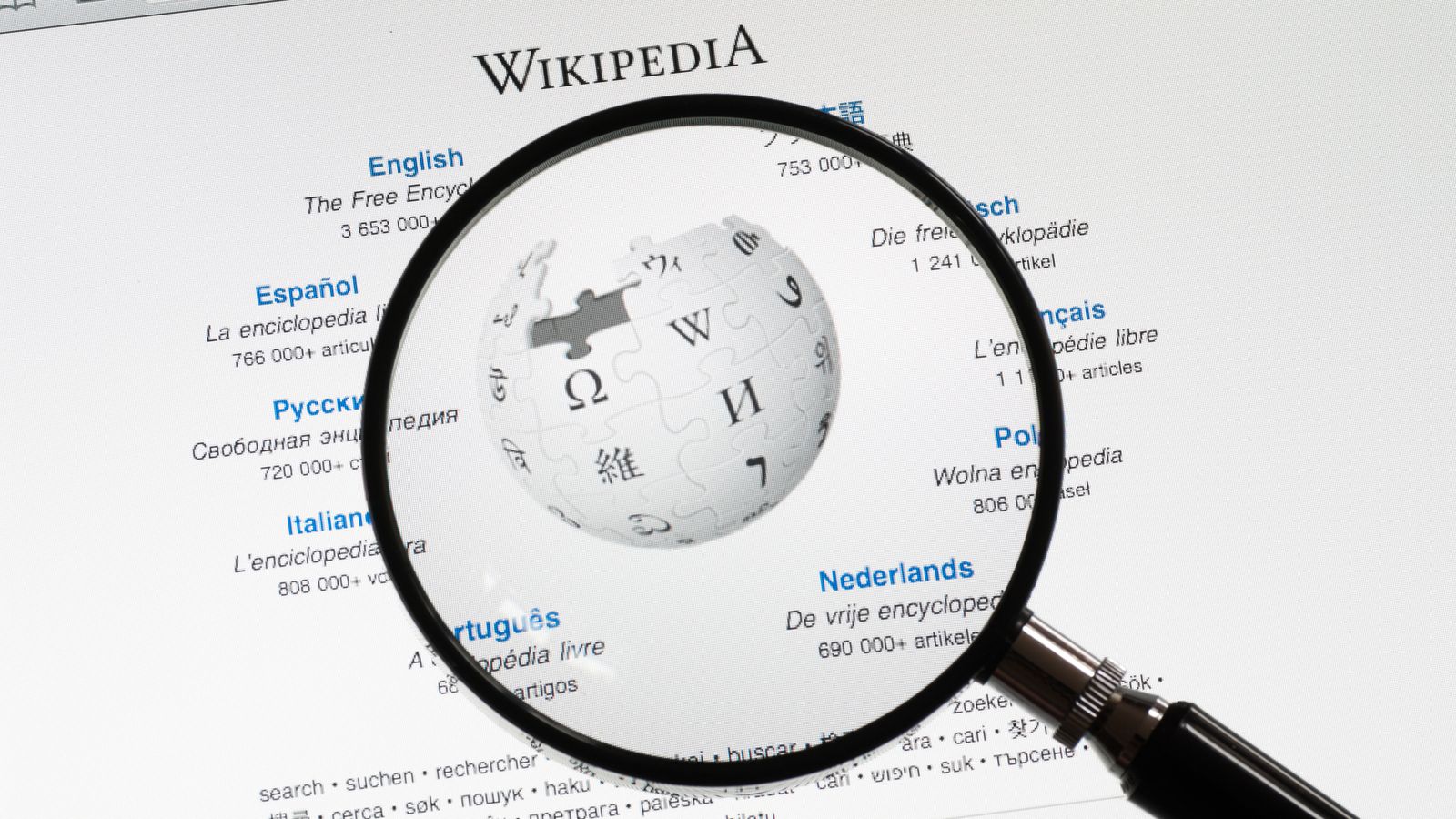 Wikipedia users were confronted by a Nazi flag on Monday when a vandal managed to set the image as the template background for several pages on the online encyclopaedia.

Around 3pm, an account modified a Wiki template for English-language Wikipedia, resulting in a “Nazi flag appearing for a few minutes on a number of articles covering a diverse range of topics,” a Wikimedia spokesperson confirmed.

Wikipedia is owned by the Wikimedia Foundation, a US-based non-profit that has annual revenues of more than $125m (£90m) and more than $180m (£130m) in net assets which has been criticised for its fundraising tactics.

The crowd-edited website has often been the target of vandals as well as public relations companies, although unlike Monday’s vandalism these often seek to spread opinion-shaping content without being noticed.

According to the Wikimedia spokesperson, the vandalism featuring the Nazi flag “was reverted by Wikipedia volunteers within five minutes” and volunteer administrators added additional protections to the template within 15 minutes.

“In the spirit of open editing and assuming good faith, this is a step rarely taken with any areas of Wikipedia unless an incident such as this warrants it,” the spokesperson said.

The spokesperson added: “This type of behaviour is unacceptable on Wikipedia and violates a number of Wikipedia’s policies.”

“Volunteer administrators have already fixed the vandalism, blocked the account responsible, and will further evaluate the situation to see if additional recourse is needed,” they went on.

“This particularly vile action – a form of vandalism on Wikipedia – is something Wikipedia volunteers have experience with.

“Over the years, a number of tools and processes have been developed to quickly spot and revert vandalism on the site. Most vandalism on Wikipedia is corrected within five minutes, as we saw today.”